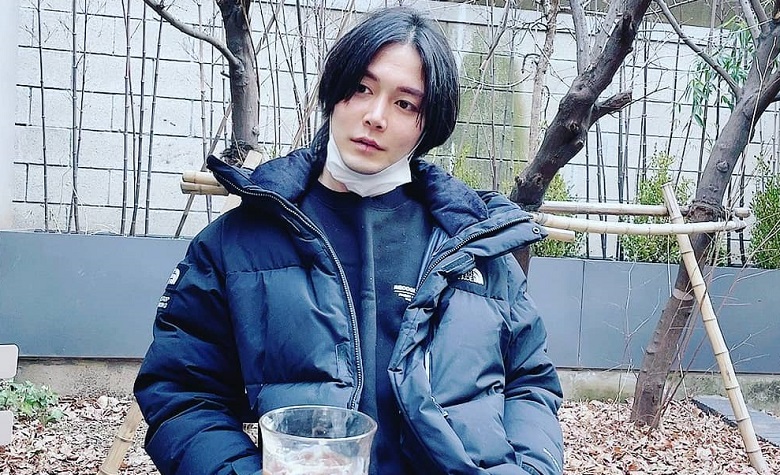 90 Day Fiance star Deavan Clegg has been making headlines after announcing that her son, Taeyang, was diagnosed with childhood cancer. Deavan also created a donation page for her son and fans didn’t hesitate to send help. Many TLC stars also took to social media to spread the heartbreaking news and seek more help for Taeyang. Has Jihoon Lee made any comments about the current condition of his son?

At this point, 90 Day Fiance star Jihoon Lee has yet to share his comments regarding Taeyang, who was recently diagnosed with childhood cancer. According to Deavan Clegg, Taeyang currently has a b-cell acute lymphoblastic leukemia. Deavan also shared that she’s going to remain transparent when it comes to Taeyang and will give updates about him as much as she can. Due to this, fans also want Jihoon to step up and do something for his son.

Some even took to Jihoon’s last social media post to send him messages regarding his son. “Taeyang has cancer. we pray for him to recover, you should be by Taeyang’s side,” one fan said. “Get yourself off insta and go see your sick child. No matter what happened, it’s your son,” another fan added.

90 Day Fiance star Deavan Clegg has been sharing updates about Taeyang on social media. Families and friends also made sure that he was getting help by sharing the link to his donation page. Meanwhile, Deavan’s boyfriend, Topher Park, recently took to social media to talk about how strong of a kid Taeyang is and he knows that he’ll recover quickly. At this point, Taeyang’s fundraiser has already reached over $13k with a goal of $50k. Fans also think that it’s not going to take that long before the fundraiser reaches its goal due to the increasing number of people wanting to help Taeyang.

90 Day Fiance: Will Jihoon Lee Fly To The US?

90 Day Fiance fans think that going to the US is one of Jihoon Lee’s best ways to prove how much he cares for Taeyang. It’s still unclear if Jihoon is already capable to fly to the US and pay a visit to his son. Fans also think that it’s not going to be that easy for Jihoon after his divorce from Deavan Clegg. However, many are waiting for Jihoon’s response regarding the heartbreaking news of Taeyang.

Deavan has already revealed that she’s always open for Jihoon to contact his son. But she also claimed that Jihoon is no longer making any efforts for Taeyang since cutting ties with his legal team.