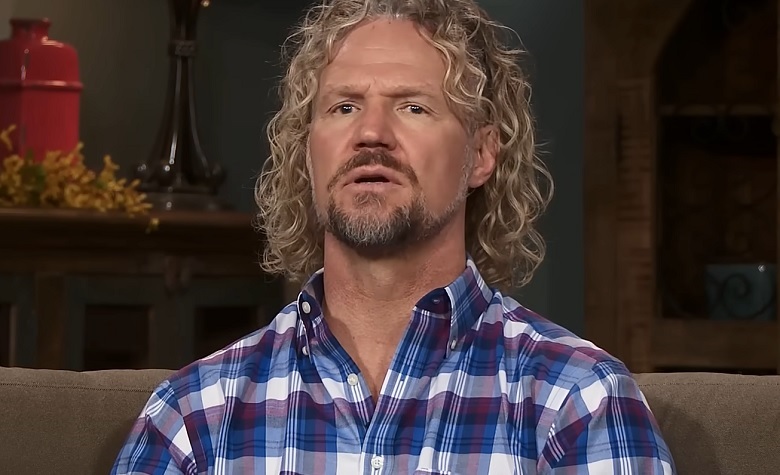 Sister Wives fans have been questioning Kody Brown throughout Season 17. Many are not happy about how he’s been handling their recent struggles. Instead of coming up with solutions, he often ends up arguing and getting mad at his wives, especially Christine Brown. Kody has been upset about Christine’s decision to leave. He even went off on her during the latest episode and told her about the sacrifice he has made. But fans doubt that Kody has done anything for Christine and the family. Some even discussed what kind of sacrifice Kody has done throughout the years.

Sister Wives: Fans Question The Sacrifice Kody Brown Has Made For The Wives

Sister Wives fans from Reddit discuss the sacrifice Kody Brown has done for the wives. According to the fans, it seems that Kody’s sacrifice is not what some would usually think. “I think maybe he meant “the sacrifices I had to make to APPEAR to love you” the way he had to act so they wouldn’t find out,” one person said. Others agree and pointed out how Meri Brown’s daughter, Leon, was so upset when she found out about her mother’s catfishing scandal. “Remember how Leon reacted to Meri’s catfish situation? Maybe that was because they believed that their dad truly loved their mom so they were like, how could she betray dad like this?” the person added.

It seems that it’s the same situation for Kody and Christine. However, it appears that Christine’s kids are now all aware of their father’s wrongdoings. Due to this, he’s having a hard time winning them back, leading to his frustration as seen in the latest episode of Season 17.

Sister Wives fans also think that Kody Brown is no longer acting like a polygamist. Apparently, there have been reports that Kody and Robyn Brown have been living like a monogamous couple behind the cameras. The two are often spotted in public places without the other wives as well. It’s also noticeable how Meri Brown and Janelle Brown are starting to live their own lives without any signs of the plural family. According to some, it seems that things are much worse than what fans see in the cameras as nobody mentions each other on social media.

Sister Wives: What’s Next For The Plural Family?

The 10th episode of this season clearly broke the hearts of many. Kody Brown exploding toward Christine Brown also made things worse. Apparently, Christine finally announces that she’s leaving within a week. The wives also share their opinions. However, Meri Brown raised some eyebrows after accusing Christine of betraying the plural family. According to some, they expected that Meri would take Christine’s side as she’s no longer treated well by Kody as well.

It’s clear to see how chaotic things have turned in the plural family. Fans also doubt that Kody will bring his wives on the same page again as his unfair relationship with Robyn Brown continues to get exposed. What are your thoughts? Let us know and watch Sister Wives Sundays on TLC.