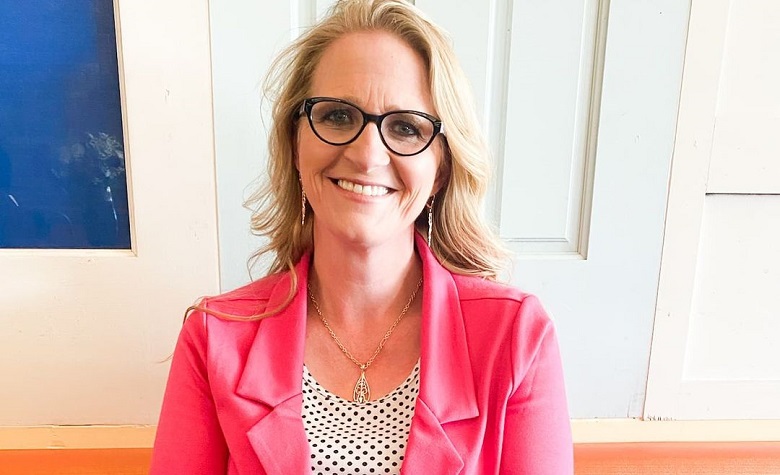 Sister Wives star Christine Brown has been keeping in touch with the fans, as per usual. Most of the time, Christine shares adorable pictures with her kids in Utah. Fans are also glad that Christine is now living her best life after leaving the plural family. She has been receiving a lot of support from the fans throughout Season 17 as well. Apparently, many are happy that Christine is no longer holding back when it comes to expressing her feelings about what happened to the plural family. Now, Christine is back with another exciting update. This time, Christine shares that she can’t wait to film in her Salt Lake house.

In a social media post, Sister Wives star Christine Brown shared an exciting update in Utah. According to Christine, she will be filing in Salt Lake and she’s over the moon about it. “I’m finally filming in my house in Salt Lake!! So excited!” Christine said. It’s unclear what is Christine filming for. But her post has hashtags that say, “#sisterwives #filming #newbeginnings.” Due to this, fans are assuming that TLC is going to film Christine’s life in Utah after leaving the plural family. Meanwhile, fans took to Christine’s comment section to talk about how excited they are about Christine’s future projects. Some are also hoping that TLC will bring back Christine’s cooking show spinoff as well.

What To Expect In The Future Seasons?

It’s clear to see that things are still falling apart in the plural family. Will Kody still come up with something to end their struggles even with Christine leaving? Let us know and watch Sister Wives Sundays on TLC.