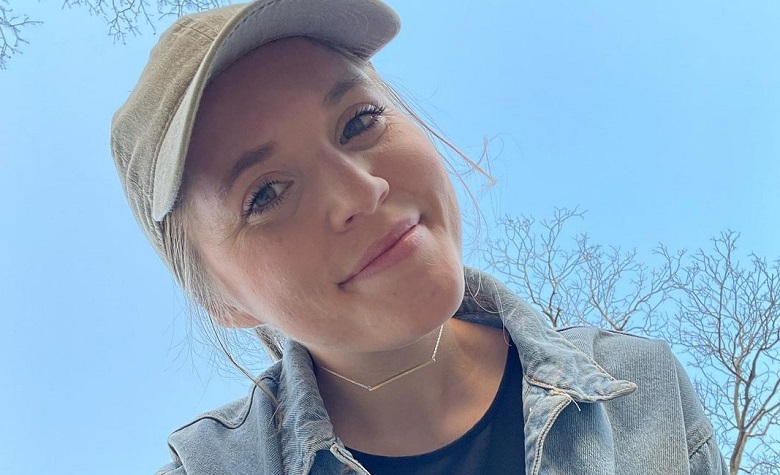 In a social media post, Counting On star Joy-Anna Duggar shared a rare picture with her sister, Jana Duggar. It’s been several months since fans last saw Jana, making her appearance a big surprise. Apparently, Jana accompanied her Joy-Anna for her pregnancy checkup. Joy-Anna also shared ultrasound pictures, and it seems that everyone is going great with her pregnancy. Joy-Anna didn’t share further details about her sister. But fans are happy that Jana is still in touch with her siblings despite her long online absence.

What Happened To Jana Duggar?

At this point, nobody in the Duggar family has yet to share why Jana hasn’t been posting online. But Counting On fans believes that she took a break from the online world due to the controversies that the Duggar family is facing. Apparently, Josh Duggar’s CSAM arrest brought so many problems to the family, as a whole. The number of insiders trying to expose Jana’s parents has been increasing as well. It also appears that Jana remains the oldest Duggar to remain single. Meanwhile, some fans are not losing hope that Jana will eventually consider entering a relationship.

Counting On star Joy-Anna Duggar also took to social media to share a hilarious clip of herself having some pregnancy cravings. “This Pregnant Mama Every Night. After the kids go to bed!” Joy-Anna captioned. It’s clear to see that Joy-Anna is having so much fun with her pregnancy. Some fans even took Joy-Anna’s comment section to talk about her relatable situation. Meanwhile, others are wishing Joy-Anna to maintain a healthy pregnancy.

Joy-Anna is expected to give birth on May 2023. Her recent vlog also showed that almost all the Duggars are now aware and excited about her upcoming third child, especially Michelle Duggar and Jim Bob Duggar. This is clearly a very exciting time for the whole family and will hopefully reunite all who’ve become distant. What are your thoughts on the whole situation? Let us know in the comments.