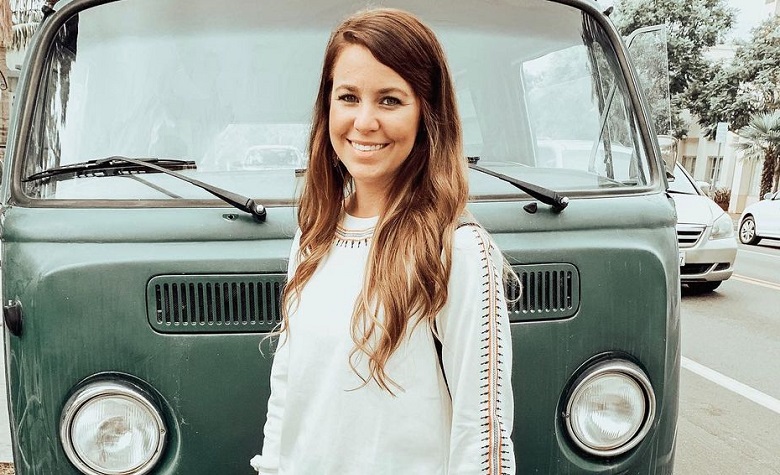 Counting On star Jana Duggar has been silent on social media lately. According to some, it seems that Jana is still focusing on taking care of her younger siblings and in-laws. Apparently, Jana has been the caretaker of the Duggar family throughout the years. Fans also think that her tasks are piling up even more due to the arrival of new Duggar grandkids. Some also believe that Jana will be tasked to take care of Jim Bob and Michelle Duggar at some point. Due to this, fans are starting to predict what is going to be Jana’s future.

Counting On: Why Fans Are Predicting Jana Duggar’s Future

Counting On fans took to Reddit to discuss why they’re predicting Jana Duggar’s future. Apparently, many feel bad for Jana’s life in the Duggar family. According to some, it seems that she no longer has the freedom to do what she wants, especially when it comes to dating. Others agree and said that Jana deserves better in life. Meanwhile, some fans shared what predictions they have for Jana. Some of them believe that Jana will still find the right man and get married. Others also said that she might eventually get tired and try to escape the family. However, fans also think that Jana will never leave her family. She also made it clear that she’s fine with living a single life.

Where Is Jana Now?

At this point, Counting On star Jana Duggar is still living with her family in Arkansas. She’s been spotted multiple times in different Duggar gatherings looking happy and glowing. Fans are also hoping that Jana will soon share an update about her popular garden. It’s been quite some time since Jana last posted on social media, and fans think that her life as a babysitter played a huge role in why she’s been so inactive lately.

Counting On fans are also hoping that TLC will give Jana Duggar an opportunity to get a spinoff show. According to some, a spinoff where Jana can share her DIY and gardening skills will be a great idea. Some are even hoping that TLC will give her special episodes if ever she enters courtship with someone. There are rumors stating that Jana had a secret relationship with Stephen Wissmann. However, things suddenly went silent between the two since Josh Duggar’s CSAM arrest.

It’s clear to see that fans are still showing full support to Jana. Some are even hoping that she’ll return to social media soon after months of absence.