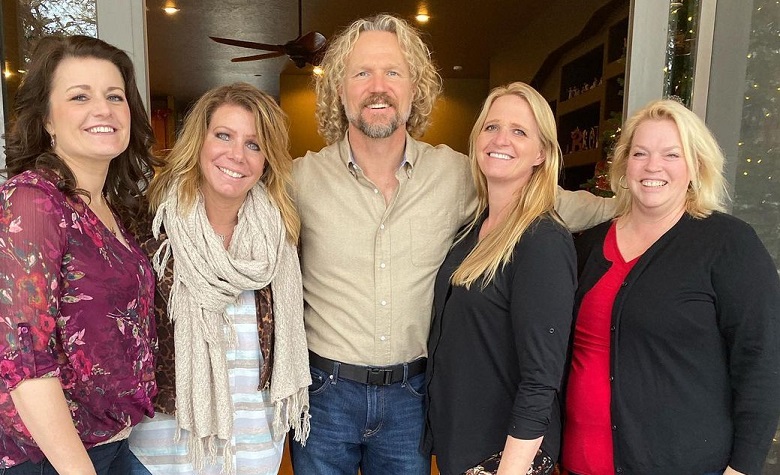 Sister Wives star Kody Brown has been receiving a lot of criticism lately. He has already raised plenty of eyebrows in the first three episodes of Season 17. According to some, Kody is clearly failing to step up amid the plural family’s struggles in Flagstaff. It also appears that Kody couldn’t come up with any solution to try and convince Christine Brown to stay. Instead, he threw hurtful words at Christine, which fueled her desire to leave. Now, fans are starting to question Kody’s mindset as a husband and role as a father.

Sister Wives fans took Reddit to discuss Kody Brown’s questionable behavior throughout Season 17 so far. Some fans believe that Kody has already made some eye-opening decisions early in the season. Namely, they are questioning his decision to have Meri Brown drive all the way to her dying mother alone.

A number of viewers were also upset that Kody expects Christine Brown to schedule Covid-19 tests so that he can see his children. “It GALLED me when Kody was mad Christine wouldn’t schedule her daughter’s COVID test. You’re her Dad – if you feel so strongly that a parent should make the appointment then YOU call,” one person said.

“Literally what does this man think a husband does? He has literally nothing to offer- I’m so confused. How can he honestly look at their relationships and think they can’t get any better?” another person added.

Sister Wives fans are also upset by Kody Brown’s controversial decision for Janelle Brown as she deals with Covid-19 early in the season. Apparently, Kody revealed that he would rather pay a babysitter than visit Janelle and their kids. Fans think that it just shows how Kody barely gives love and effort to his other wives and kids. Viewers took to Reddit to call him a horrible father and husband.

Sister Wives fans are also hoping that Christine Brown’s departure might be a wake-up call for Kody to finally change his ways. According to some, it’s clear to see that Christine is now living her best life after leaving Kody last year, and she could easily inspire the other wives to follow in her footsteps. Fans hope this spurs along some change in Kody.

Whether Kody will change or not is yet to be seen. The first three episodes of the season have been eye-opening, for sure. If you want more news about Sister Wives and your other favorite TLC shows, come back to Entertainment Chronicle.