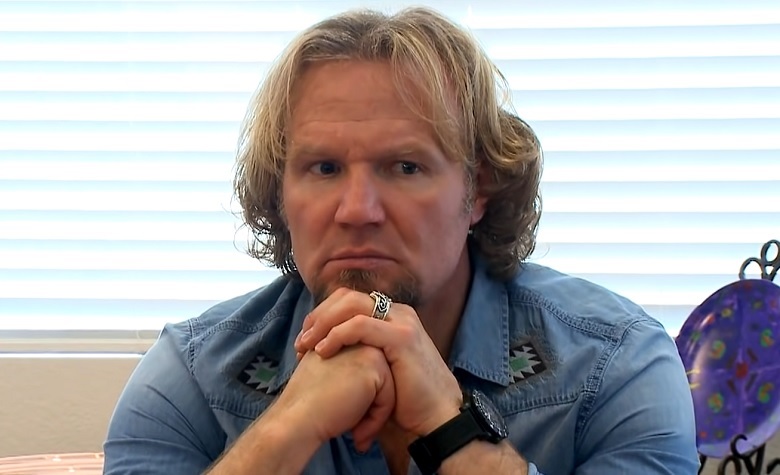 Sister Wives star Kody Brown has been receiving a lot of criticism lately. Apparently, many are upset by how Kody is handling the plural family’s struggles in Flagstaff. According to some, Kody often argues with his wives but barely comes up with any solution to fix their struggles. His limited visits have been a big problem as well, and some think the kids are affected the most. However, it seems that it’s not the only thing Season 17 exposed for Kody. Some fans even think that TLC themselves is starting to show Kody’s difficult situation behind the cameras.

Sister Wives: Fans Think Kody Brown Is Getting Exposed A Lot In Season 17

Sister Wives fans took Reddit to discuss why Kody Brown is getting exposed a lot in Season 17. According to some, it’s clear to see that TLC is starting to show Kody’s lack of attention to his plural family, especially to his kids. However, it’s not the only thing that was revealed during the recent episode. Apparently, fans were surprised after Kody revealed that he’s been busy with his work, but was later changed to a scene where he says, “I haven’t done anything with my business in a year.”

Some even think that TLC is no longer holding back when it comes to showing the real situation of the plural family. “They’re really going savage for him this year and I am 100% here for it,” one person said. “And it’s long overdue! Hearing the truth – finally- with both adult/older kids and wives calling out the Kody and Robyn whether intentionally or accidentally- it’s the only redemption possible,” another person added.

Will Kody Ever Start His Project

At this point, Sister Wives star Kody Brown has yet to share if he’s still going to start his ambitious housing project in Coyote Pass. However, Season 17 has been showing signs that there’s little to no chance that Kody will ever build, especially with Christine Brown’s departure. There are also reports stating that Kody has been missing his property taxes due to his financial struggles. Meanwhile, fans noticed that Meri Brown and Janelle Brown have been upset by how Kody handles their situation. Fans also think Meri and Janelle might end up following in Christine’s footsteps.

Sister Wives star Robyn Brown also raised some eyebrows during the second episode of Season 17. Apparently, Robyn is still denying that she’s getting special treatment in the plural family. However, fans are not having it and pointed out how obvious it is that she’s living in a much better condition compared to the other wives. Robyn and Kody Brown have been going on dates and shopping without the other wives as well. At one point, the two were spotted dancing in a bar together without the other wives.

It’s clear to see that the first two episodes of Season 17 have been so intense. Will Kody finally come up with something to finally bring everything back to normal? Let us know your thoughts and watch Sister Wives Sundays on TLC.