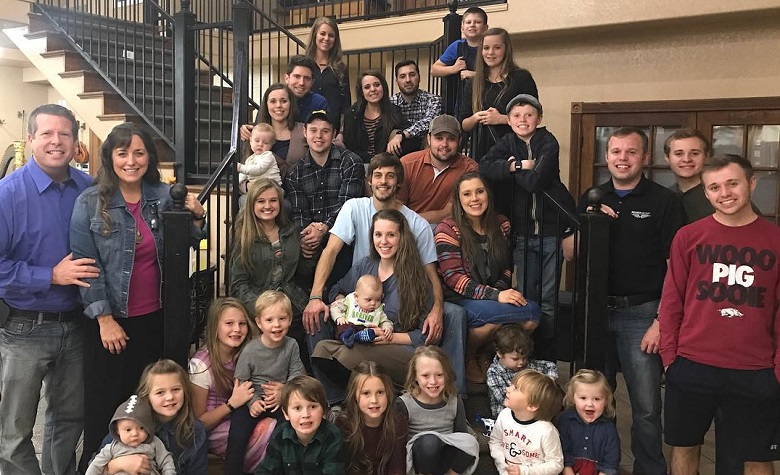 Counting On fans have seen the questionable lifestyle of the Duggar family throughout the years. Despite all the controversies, the family still receives the love and support of many. Some are even hoping that the Duggars will eventually get back to the small screen. However, it seems that there’s still one thing the family does that people are questioning.

Counting On: Fans Continue To Question The Duggar Family’s Homebirths

Counting On fans took Reddit to discuss the Duggar family’s traditional homebirths. Apparently, many of Michelle Duggar’s children were born at home. As years go by, Michelle’s married daughters began following the same tradition as well.

Some fans were hoping that they would prefer hospital births where they can be looked after much better. A few viewers even recalled an old episode where Jessa had to go through a traumatizing homebirth.

“Rewatching that was so traumatizing. 25+ hours of labor and hemorrhaging… only to go to the hospital and be better within hours. Just made me so mad that these people continue to do home births with so many complications,” one person said. Meanwhile, some have been noticing that the recent Duggar births have been in hospitals, and many are hoping that it will eventually become the family’s preferred birth location.

Homeschooling has been another controversial tradition the family has as well. It appears that there are still several Duggars who are being homeschooled.

Counting On fans have also seen Jessa Duggar and Joy-Anna Duggar homeschooling their kids. They’ve been coming up with creative ideas to make their kids enjoy their school at home. Several people have expressed that they believe the kids will learn much more in a real school.

Jill Duggar has been receiving a lot of praise after enrolling Israel in a real school. She also revealed that Sam would follow in his brother’s footsteps once he’s old enough.

Counting On fans have seen Jim Bob Duggar and Michelle Duggar’s strict rules about the Duggar family’s clothing throughout the years. It’s known that the Duggar girls are only allowed to wear skirts that don’t hit above the knee. They’ve been only allowed to wear conservative clothing. However, fans noticed that more Duggar girls are starting to wear pants lately, especially the adults. Michelle herself was even spotted breaking the rules with Jinger Duggar during a trip to Los Angeles with some of her kids.

It’s clear to see that things are changing in the Duggar family. Fans also think that cutting ties with TLC gave the adults the freedom they’ve been seeking for years. What do you think? Let us know in the comments!