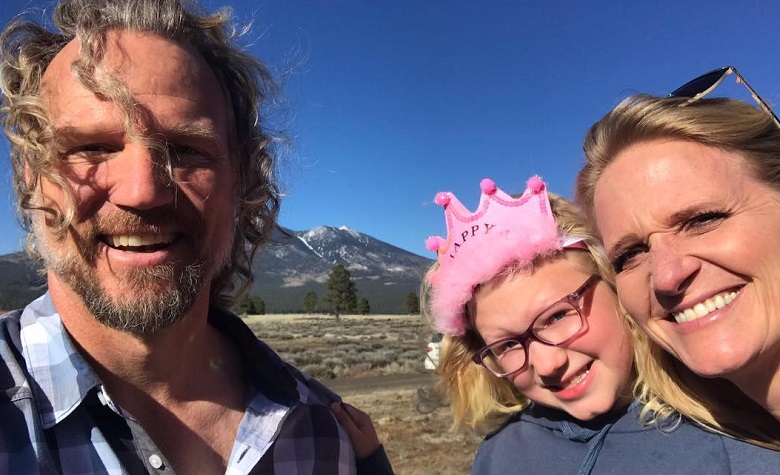 Sister Wives star Christine Brown has been receiving a lot of support from the fans since her split with Kody Brown last year. The first two episodes of Season  17 also took a deeper dive into Christine expressing her desire to leave. TLC also shared Christine and Kody’s one-on-one discussions, and some think it clearly shows that they’re no longer compatible with each other. It’s known that jealousy and mistreatment fueled Christine’s desire to leave. However, fans were shocked after discovering that Christine has shown signs that she’s been unhappy for the past 10 years.

Sister Wives: Fans Think Christine Brown Has Been Unhappy For The Past 10 Years

Sister Wives fans took Reddit to discuss some clips from the past seasons showing Christine Brown’s dissatisfaction with Kody Brown. Apparently, a fan recalled an episode where Christine told the cameras that Kody was not giving them equal time. Christine also pointed out that Kody appears to be spending more time with Robyn Brown. It’s clear to see that Kody and Robyn’s unfair relationship has been going on for a long time. Some even felt bad that Christine has suffered this long before finally deciding to leave.

Fans Think Robyn Is Trying To Redeem Herself

Sister Wives fans have been noticing changes in Robyn Brown’s behavior during Season 17 as well. According to some, it seems that Robyn is starting to show signs of concern about the current status of the plural family. She’s been trying to keep everyone on the same page. However, fans doubt that her actions will result in anything positive. Apparently, things have been falling apart in the polygamous family. Christine Brown expressing her desire to leave also made things worse as it made Kody Brown more upset. Janelle Brown and Meri Brown have been showing signs of discontent as well, and it seems that they’ve been trying to live their own lives behind the cameras.

Sister Wives fans are also glad that Christine Brown is becoming more successful after leaving Kody Brown. Aside from her own cooking show spinoff with TLC, fans also noticed that Christine’s relationship with Plexus is only getting stronger. It also appears that Christine has been glowing lately, and some believe that it’s a result of her healthy lifestyle. Christine has been living her best life close to her kids in Utah as well. Most of the time, Christine shares their outdoor adventures, and fans are glad that they’re living a happy life despite Kody’s absence.

The first two episodes of Season 17 have been so intense. It also appears that things are only getting more interesting as Christine continues to expose Kody’s unfair relationship with Robyn Brown. Let us know your thoughts and watch Sister Wives Sundays on TLC.