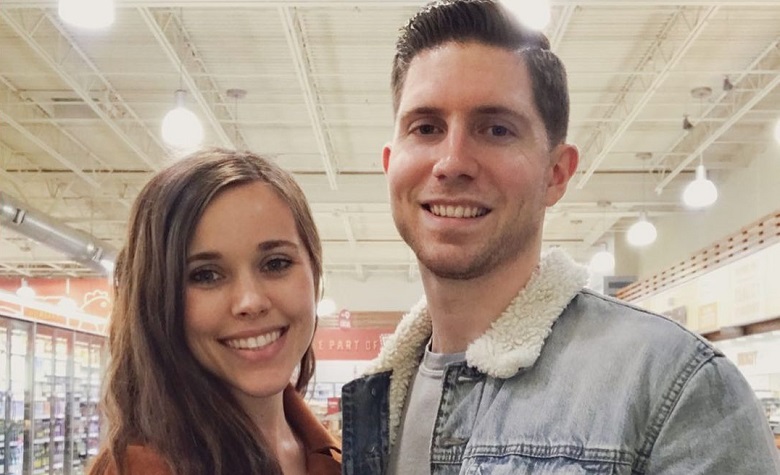 Counting On star Jessa Duggar loves to share adorable updates about her kids. Most of the time, Jessa shares wholesome stories about how Spurgeon, Henry, and Ivy, have been enjoying their roles as older siblings to Fern. It’s clear to see that Jessa and her family are now living their best lives. However, despite all the positivity, fans can’t help but talk about the rumored struggles between Jessa and Ben Seewald. Now, Jessa is back to share another update for the fans. This time, Jessa finally opens up about the challenges that she and Ben faced throughout the years.

Counting On: Jessa Duggar Opens Up About Struggles With Ben Seewald

In a social media post, Counting On star Jessa Duggar shared a long story about how she and Ben Seewald faced challenges back in the day. According to Jessa, she and Ben did hit rocky roads throughout their marriage. However, Jessa made it clear that no marriage is perfect. “At times, we step on each other’s toes. Sometimes we fail to communicate our plans and our goals, or we overbook and run ourselves ragged. We have differing opinions, and we have to talk through things and work them out,” she added.

Jessa also revealed that she and Ben were able to overcome the challenges by staying faithful to one another and putting God in the middle of everything. “The more we grasp God‘s forgiveness of us, the more motivated we become to forgive others out of reverence and gratitude for Christ,” Jessa added.

Jessa also took social media to share a wholesome clip of Ivy and Fern’s sisterly love. The clip shows Ivy hugging and kissing Fern in the head. It’s clear to see that Jessa’s older kids are enjoying looking after Fern. Fans also think it’s a clear indication that Jessa’s kids have adapted her sweet and loving personality. Jessa also left the fans in awe in her recent social media post after revealing that Fern is actually a daddy’s girl.

At this point, Jessa has yet to share what’s her next big project with Ben Seewald. However, fans think Jessa will do well in vlogging. According to some, Jessa’s recent vlogs have been successful so far. Fans also love when she shares stories about her kids, especially when it comes to Fern. Meanwhile, fans are hoping that TLC will bring back some of the Duggars to the small screens, especially Jessa and her family. Others agree and said that a spinoff where Jessa shares her creativity and DIY tips might become a big hit.

TLC has yet to share if they will bring back the Duggars. But some doubt it and said that Josh Duggar’s conviction has brought tons of controversies to the family and it will make it harder for them to return.