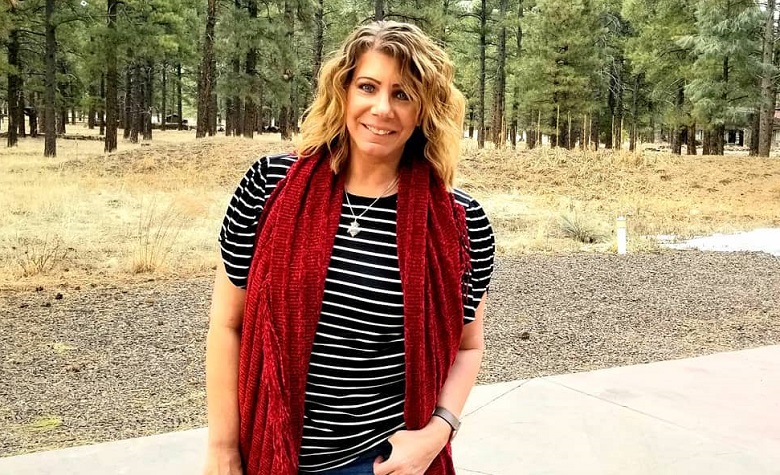 Sister Wives fans have seen Meri Brown and Kody Brown’s struggles throughout the years. It also appears that their relationship has only gotten worse during the recent seasons. Apparently, Meri has been trying her best to win back Kody’s heart throughout the years. However, it seems that he couldn’t see Meri’s efforts as he continues to focus on Robyn Brown. Fans seem to think that Meri often ends up getting mistreated by Kody. Now, it seems that Meri had enough of Kody’s behavior and took social media to share a quote that seems to shade his personality.

According to some, it appears that Meri is trying to shade Kody Brown’s bad behavior despite all of her efforts to win back his heart. Apparently, things were never been the same since Meri’s catfishing scandal in 2015. But fans think that Kody should’ve forgiven Meri by now and appreciate her efforts in loving the plurla family.

Meri Talks About Turning The Page

It seems that Meri wants to let Kody Brown know that it’s about time for him to seek another solution amid their never-ending struggles in Flagstaff. Apparently, Kody is still holding into his ambitious housing project in Coyote Pass. But some think that it’s not the solution to their problem. Instead, giving more time and effort to his other families alone might be enough.

At this point, Sister Wives star Meri Brown has been busy going back and forth from Flagstaff to Utah to manage her B&B. It also appears that she’s been busy spending time with her friends lately. According to some, it’s clear to see that Meri is trying her best to enjoy life despite Kody Brown’s absence. But some believe that Meri is still hoping that Kody will finally treat her better at some point.

Meanwhile, fans are hoping that Kody will do something to end their struggles in Season 17. Despite Christine Brown’s decision to leave, many are still hoping that Kody and his other wives will find a way to bring back the happy life they once had.