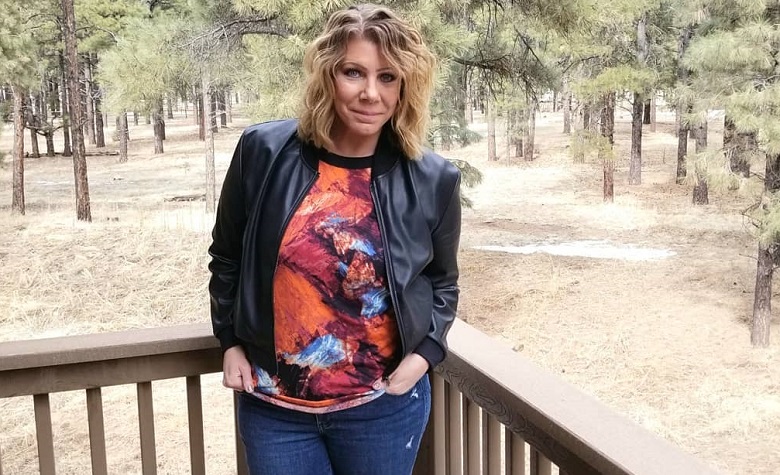 Sister Wives star Meri Brown loves to share puzzling quotes on social media. Most of her quotes talk about dealing with relationship struggles and overcoming problems in life. Some fans also think that some of them depict Meri’s struggling relationship with Kody Brown. Things have been falling apart for Kody and Meri lately. Fans also think that their struggles are only getting worse. Now, it seems that Meri is getting tired of it after sharing a new quote that talks about setting boundaries.

It appears that Meri no longer wants to make herself suffer from Kody Brown. Apparently, Kody has been cold towards Meri no matter what she does to win back his heart. Meanwhile, some are hoping that Meri’s quotes will finally reach Kody and make him step up for his other wives. However, some doubt it and said that Kody will always put his attention on his favorite wife, Robyn Brown.

Sister Wives star Meri Brown also took to social media to share a heartfelt message for her child Leon Brown, who come out as transgender this year.

“Happiest of birthdays to my miracle, my always amazing, Leo the Lion! A passionate heart, a giving soul, forever the champion of the underdog,” Meri said.

Meri also shared that she will always relish the fun moments she had with Leon.

“Forever proud of this kid of mine, forever grateful for their existence. Know you are forever loved by me @leointhemountains and I am honored and blessed to be your mom! I love you!!” Meri added.

Fans also took to Meri’s comment section to commend her for supporting Leon. Some fans are also hoping that Leon will make an appearance in the upcoming 17th season of Sister Wives.

Sister Wives star Meri Brown is still living in Flagstaff close to the plural family. She’s been traveling to Utah as well to handle her B&B. Despite her silence when it comes to Kody Brown and the other wives, fans believe that she still hasn’t left the family. Meri has been awkwardly silent about their upcoming season as well. But fans believe that TLC told them not to tease anything to avoid spoilers.

The 17th season of Sister Wives will premiere on September 11, 2022. There are not a lot of teasers at this point, but fans believe that TLC will release a big trailer weeks before the premiere.