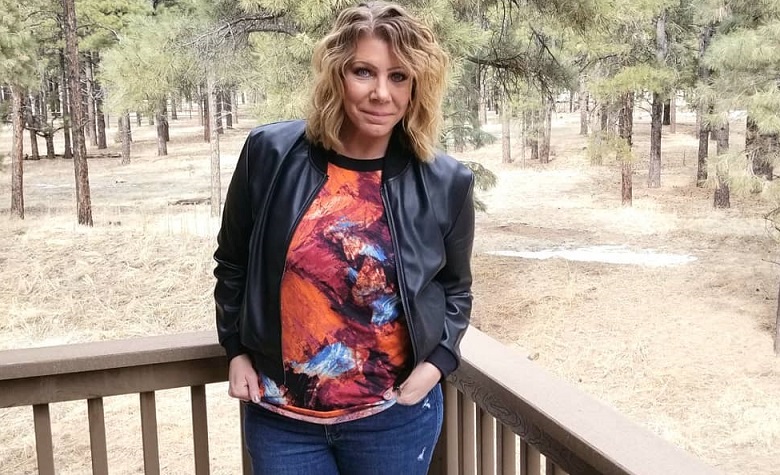 Sister Wives star Meri Brown loves to share puzzling quotes on social media. Most of the time, Meri’s quotes talk about overcoming struggles in life. Some fans also think that Meri’s quotes depict her never-ending problems with Kody Brown. Admittedly, Meri and Kody’s relationship has been dying for years. It also appears that things are only getting worse between the two in the upcoming season. Now, Meri is back to share another quote for the fans. This time, Meri talks about being thankful for the people who hurt her.

Sister Wives: Meri Brown Thankful For The People Who Hurt Her?

In her Instagram story, Sister Wives star Meri Brown shared a quote that talks about being thankful for the people who hurt her. According to Meri, many have hurt, lied, betrayed, and broken her heart. However, she’s thankful for all of that as it helped her become strong. Fans also think Meri is trying to send a message to Kody Brown. Apparently, Kody has broken Meri’s heart throughout the years. But it seems that she’s only getting stronger despite Kody’s mistreatment. Fans also believe that Meri’s friends help her build a strong personality.

Meri Talks About Inability To Make Someone Love Her

Sister Wives star Meri Brown also took social media to share a quote that talks about her inability to make someone love her. “I’ve learned that you cannot make someone love you. All you can do is be someone who can be loved. The rest is up to them,” Meri said. According to some, Meri’s quote clearly indicates her situation with Kody Brown. Apparently, Meri has been trying her best to win back Kody’s heart. However, she often ends up disappointed as Kody only puts his love and attention toward Robyn Brown.

Sister Wives fans are also praising Meri Brown for still hanging on with the plural family. Apparently, the latest teaser for Season 17 showed Meri and Robyn Brown hugging amid the plural family’s struggles. Robyn also told Meri that she must hang on and that should do everything to rebuild. According to some, it’s clear to see that Meri cares for the plural family so much. Unfortunately, it seems that Kody couldn’t see Meri’s efforts and dedication.

It’s clear to see that things are still falling apart in the plural family. It also appears that Christine Brown’s decision to leave will leave a big mark on Kody and the wives.