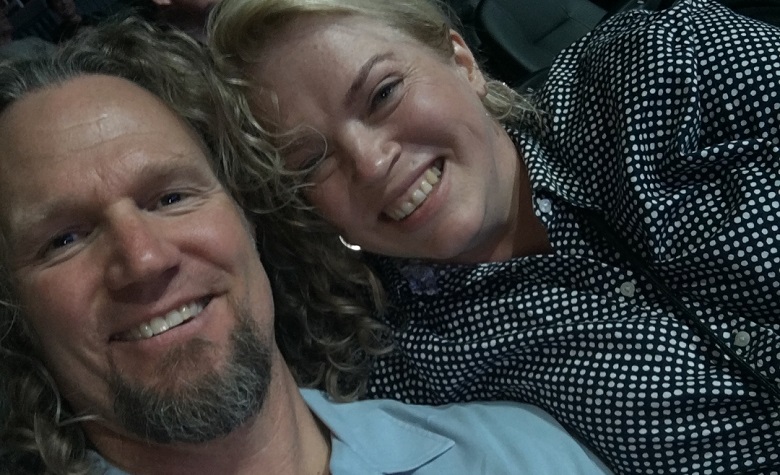 Sister Wives fans have seen Janelle Brown’s struggles with Kody Brown. It also appears that things only got worse between the two during the past few seasons. Apparently, Janelle is upset about Kody’s decision-making for the plural family, especially regarding their social distancing due to Covid-19. Janelle even cursed and walked out in front of Kody due to her frustration during Season 16. However, fans think it’s not the only reason why Kody and Janelle have been so cold towards each other.

Sister Wives fans took Reddit to discuss the dying love between Kody Brown and Janelle Brown. According to some, Kody’s interest in Janelle has become questionable in recent years. It’s unclear what the reason behind Kody’s loss of interest in Janelle. However, some believe that it has something to do with Janelle’s inability to reproduce. Others agree and pointed out how sincere Kody was towards Janelle when she can still carry a child.

“I think it was the only time she got any attention,” one person says. “The s*x has always been about having children, so when they were finished with childbearing, the s*x ended, as I understand it. So you could be spot on,” another person adds.

Janelle Continues To Live Her Best Life Amid Kody’s Absence

Sister Wives star Janelle Brown has been living her best life lately. Despite Kody Brown’s absence, Janelle has been finding ways to keep herself happy and motivated. Most of the time, Janelle shares her healthy diet with the fans. She’s been spending most of her time with her kids as well. Meanwhile, fans are calling out Kody for his lack of effort when it comes to his children. There are also reports stating that he no longer visits his other families behind the cameras.

Sister Wives: Will Kody Brown Make It Up To Janelle Brown Next Season?

According to TLC, the first episode of Sister Wives Season 17 will feature Janelle Brown testing positive for Covid-19. Due to this, fans can expect that the episode will show how the plural family will navigate with Janelle’s condition. Meanwhile, some are hoping that Kody Brown will step up and do something for Janelle. It’s known that Kody has been strict when it comes to Covid-19. Due to this, fans doubt that he’ll even try to pay a visit to Janelle. But others are not losing hope. Some also think that this is the best opportunity for Kody to show everyone that he truly cares about his other wives.

It’s clear to see that Season 17 will start off with unfortunate events. It’s also revealed that Kody and Christine Brown will have a deep discussion regarding the future of their marriage.