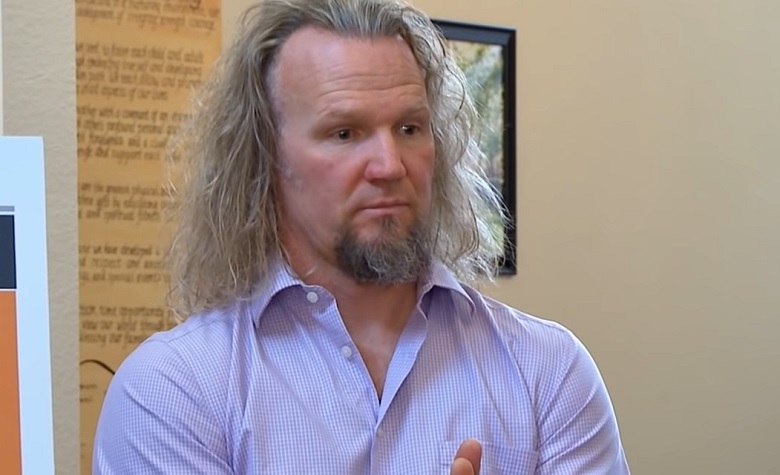 Sister Wives fans have been keeping their eyes close to the plural family lately. Apparently, Kody Brown and his wives have been struggling lately, and it seems that things are only getting worse. Fans are also starting to question Kody’s plans for his plural family as he only seems to focus on Robyn Brown. Meanwhile, fans recalled the time when the family actually talks about the other wives that didn’t make the cut. According to some, it’s possible that some of them might come forward and expose Kody’s bad behavior behind the cameras.

Sister Wives fans took to Reddit to discuss Kody Brown’s supposed wives. According to some, Kody and his wives have talked about the number of women who “didn’t make the cut” to join the plural family. Some think that those women saw Kody’s true behavior and how dysfunctional his plural family was.

“I’m just shocked none of them have ever come forward or spoken publicly??? there has to be some juice there, right?” one person said.

Others agree and said that there might still be a chance for some of them to surface if TLC would ask them to have interviews.

“Now that the world has seen how delusional he is, I’d be proud of dodging that bullet and would enjoy making him sweat by spilling some tea,” another person added.

It’s clear to see that many have become aware of Robyn’s manipulative antics. Fans also believe that the other wives are frustrated with Robyn’s controlling behavior, which is why most of them don’t spend so much time with her.

It’s clear to see how dysfunctional the plural family has become. Fans also think things will continue to get worse as Kody still snubs his other families.