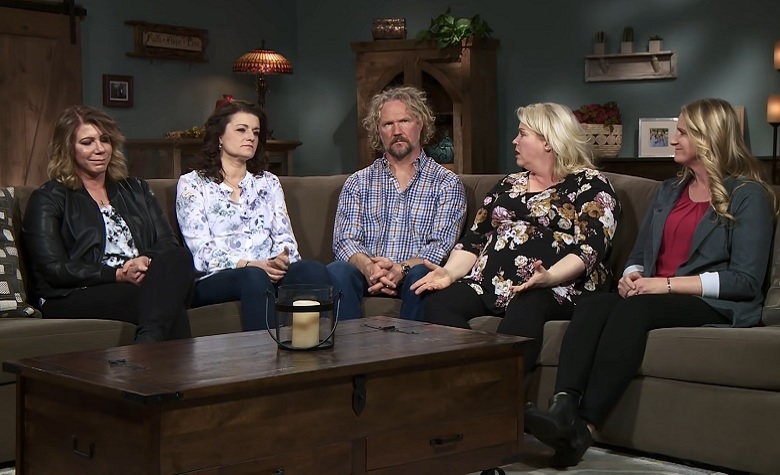 Sister Wives fans have seen the struggles of the plural family throughout the years. It also appears that things only got worse during the recent seasons. According to some, Kody and Robyn Brown’s unfair relationship has been hurting the other wives. Fans also think most of the kids were affected by Kody’s absence. However, fans think that the family is already in bad shape for quite some time. Due to this, fans discuss when was the actual breaking point of the family.

Sister Wives: Fans Discuss When Was The Breaking Point Of The Family

Sister Wives fans took to Reddit to discuss when was the breaking point of the plural family. According to some, things have been falling apart in the family since the day Meri Brown agreed to divorce Kody Brown so he could legally marry Robyn Brown and adopt her kids.

“I feel like that shift left that tension for all of them,” one person said.

“I think there have been cracks in the family all along, but Robyn coming into the family made those cracks more apparent,” another person added.

Meanwhile, some think that Kody’s decisions that benefit only Robyn and her kids have been breaking the hearts of the other families.

Sister Wives fans also think that their move to Flagstaff was the nail in the coffin. According to some, the recent seasons showed how dysfunctional the plural family has become since they moved to Flagstaff.

Others also think that the Covid-19 pandemic pushed the family to the edge. Viewers believe that Kody and Robyn implemented strict social distancing rules so that they could live together much longer. It also appears that the pandemic exposed how Kody badly handles his family.

Sister Wives: Fans Think They Were Never Stable From The Very Beginning

Sister Wives fans also think that the plural family was never stable from the beginning. According to some, Kody Brown has been showing a lack of interest in his wives even before Robyn arrived

“This family has always been on the verge of failing,” one person said. “I agree 100%! They were never stable or solid,” another person added.

Fans also think that the reason seasons finally showed that Kody easily discards his wives when they can no longer provide him with anything.

It’s clear to see how bad things have turned for the family throughout the years. Fans also think that Kody’s ambitious housing project in Coyote Pass won’t do anything if he still mistreats his other families.