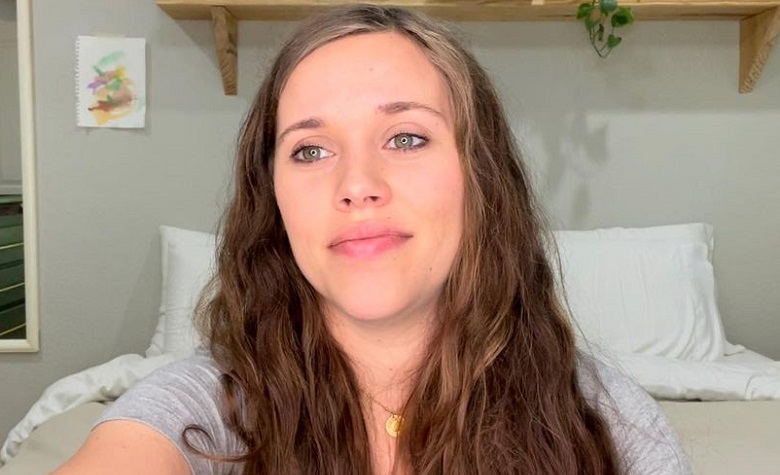 Counting On fans have been keeping their eyes close to the Duggar family recently. Apparently, some of the Duggar kids have already posted their Father’s Day greetings for Jim Bob Duggar, and fans think that there’s more to come. Jim Bob has been facing so many controversies over the past few months for trying to help Josh Duggar defend his case.

However, it seems that some of the kids are still siding with their father as they continue to share heartfelt messages for him online. Now, Jessa Duggar took to social media to share the 5 reasons she’s grateful for Jim Bob.

In a social media post, Counting On star Jessa Duggar shared a lengthy Father’s Day message for Jim Bob Duggar. “Dear Dad, I love you so much and I’m so thankful to God for you!” Jessa said. After that, Jessa talked about the 5 things that she’s grateful for Jim Bob.

According to Jessa, she’s thankful for Jim Bob for helping read and explain the Bible for her. She also said that she was able to apply the words of the Bible in her life due to her father.

Jessa also thanked Jim Bob for teaching her about the importance of praying.

Furthermore, Jessa thanked Jim Bob for the quality time he’s been trying to do for the family and his efforts in connecting to each of his kids’ hearts.

Counting On star Jessa Duggar also took to social media to share a wholesome clip with her husband, Ben Seewald, for Father’s Day. “Happiest Father’s Day to this amazing Daddy! @ben_seewald Our kids think you hung the moon— and so do I!” Jessa captioned.

The clip shows several moments of Ben taking care of Jessa and their kids. Fans also took to Jessa’s comment section to praise Ben for his unmatched love for his family.

“Love the video. He looks like a wonderful and amazing father,” one fan said. “Just love your family! You and Ben are such loving and caring parents. You give and get back so much love,” another fan added.

Counting On: Will There Be A Duggar Gathering?

At this point, Counting On stars Jim Bob and Michelle Duggar have yet to share if they had a family gathering for Father’s Day. However, the Duggars usually make big gatherings on special days. Due to this, some think that the Duggars have already gathered and celebrated behind the cameras.

According to some, it’s possible that they’re going to remain silent on their gatherings to avoid any controversies. Apparently, the Duggars have been facing criticisms lately due to Josh Duggar’s CSAM arrest. Fans also think that things are only getting worse for them as the number of insiders trying to expose the family kept growing.

It’s clear to see that the Duggars are still facing a lot of challenges. Fans also think that addressing Josh’s immoral sins and helping the victims of child abuse are some of the ways they can redeem themselves.