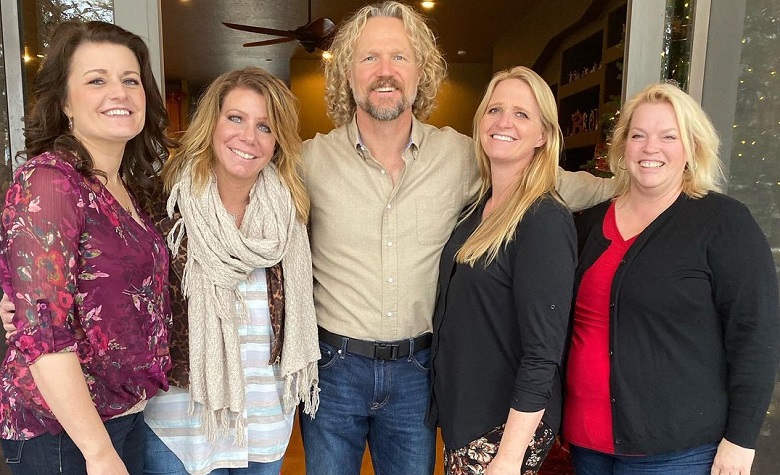 Sister Wives fans took to Reddit to discuss Christine Brown’s storyline if Season 17 happens. According to some, they’re hoping that Christine will enter the show as Kody Brown’s ex and will share her life in Utah away from the plural family. Some also think that TLC should give Christine and Kody a couch interview where they share a deeper dive into their split. Others are also speculating that Christine might even return to the plural family as the final storyline of the show.

Will TLC Give The Plural Family Another Shot?

Sister Wives fans are also hoping that Kody Brown will do something to fix his struggling family if ever TLC will give them another season. Apparently, Kody has been failing to keep his wives on the same page over the last few seasons. However, fans think that Kody’s ambitious housing project in Coyote Pass will be the key for him to restoring his family. Some also think that Kody should start treating his other wives equally if he wants his plural family to become functional.

It’s clear to see that things are still not looking good for the plural family. But fans are not losing hope that Kody will come up with something to end their struggles.