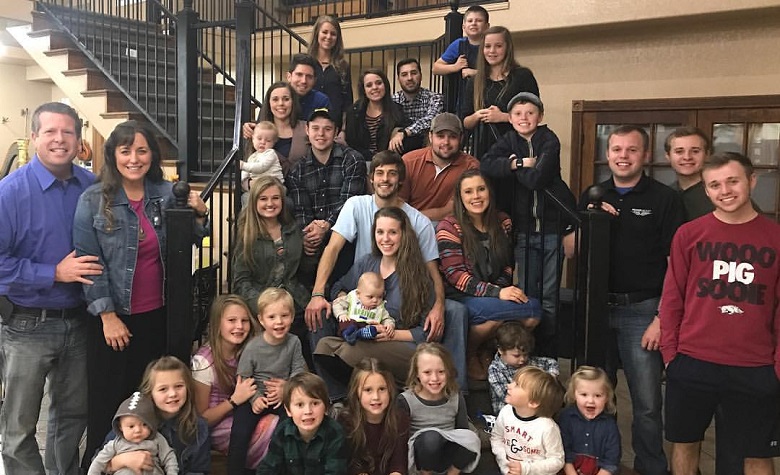 Counting On fans have been keeping their eyes close to the Duggar family lately. Apparently, Josh Duggar’s CSAM arrest brought so many problems for the family, especially for Jim Bob and Michelle Duggar.

According to reports, there’s been a rift in the family as some don’t like how Jim Bob and Michelle tried to help Josh defend his case. However. their recent struggles due to Josh’s arrest are not the only thing that fans are focusing too. According to some fans, they also feel bad about the Duggar kids for living such a different life due to their parents.

Counting On: Fans Feel Bad About The Duggar Kids For This Reason

Counting On fans took to Reddit to discuss why they feel bad for some of the Duggar kids. Apparently, some feel bad for the Duggars for not being able to experience doing worldly things. Instead, they’re stuck at home with their parents and doing the same routines every day.

Others agree and said that most adults never seemed to have experienced having good childhood memories. One of which is playing with other kids outdoors as well as watching modern TV shows. Most of the Duggar kids also didn’t go to school, which is considered one of the most unforgettable years in a person’s life.

The Duggar Grandkids Are Experiencing The Same?

Counting On fans also think that most of the Duggar grandkids are also experiencing the same life as their parents back in the days. Some also believe that it will continue to stay that way as Jim Bob and Michelle Duggar continue to supervise most of their children. Some of the Duggars have also made it clear that their kids will be homeschooled. One of them is Jessa Duggar, who doesn’t hold back from critics about her idea of homeschooling her children.

Counting On: Some Of The Duggar Kids Are Shying Away From The Family?

Counting On fans have also seen some of the Duggar kids shying away from their beliefs throughout the years. One of them is Jill Duggar, who’s been estranged from the family for years. Apparently, Jill was able to do tons of worldly things since stepping away from her parents. One of which is having her nose pierced and being able to wear whatever she wants. She also sent her son, Israel, to a real school and she’s planning to do the same for Sam as well.

On the other hand, Jinger Duggar has been living a completely different lifestyle since moving to Los Angeles. According to some, Jinger has been doing outdoor activities with her husband that her family in Arkansas doesn’t usually do.

She’s been wearing pants and shorts regularly as well, which is against the Duggar family’s dress code. Jinger made it clear that she tried to look for answers in the Bible forbidding women from wearings pants but she couldn’t find any.

It’s clear to see that Jim Bob and Michelle have done some questionable things with their parenting throughout the years. But it seems that they’re still doing the same thing with their younger kids and grandkids.