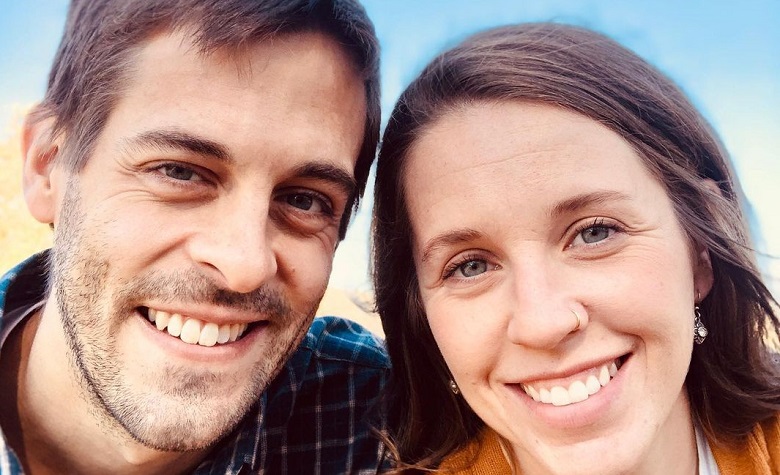 Counting On star Jill Duggar has been keeping in touch with the fans lately. Most of the time, Jill shares adorable updates about her kids. Meanwhile, fans have been waiting for Jill’s full tour of their new house. However, it seems that they’re still moving and unpacking things. But despite the busy schedule, Jill never forgets to treat herself. Apparently, Jill took to social media to share that she dyed her hair yet again and fans are loving it.

In a social media post, Counting On star Jill Duggar revealed that she dyed her hair blonde again. It seems that Jill is in love with her blonde hair and she doesn’t want it to fade so quickly. Jill has been with the same hairstylist for quite some time now. Fans also think that they already built a strong relationship.

Meanwhile, fans are glad that Jill has the time to take care of herself amid her busy schedule taking care of the kids. Fans are also impressed by the number of activities that Jill has been doing lately ahead of her birth to her third son.

At this point, Counting On star Jill Duggar has yet to share if they’re already done unpacking in their new house. However, Jill recently took to social media to share that she made a shelf, showing that they’re still in the renovation stage. But it seems that most parts of the house are already functional. Apparently, Jill revealed that she has already made some recipes in their new kitchen. Due to this, fans can expect that Jill and Derick Dillard will reveal the final results of their renovation soon.

Counting On fans are also hoping that Jill Duggar will return for a big TV comeback. According to some, Jill hasn’t been in touch with her parents for years, which may give her the ability to accept TV shows instead of Jim Bob and Michelle Duggar. Fans also think that Jill deserves her own show even a spinoff from TLC where she can share the life of her growing family. Meanwhile, others are hoping that Jill’s husband, Derick Dillard, will finally release the tell-all book he teased years ago.

TLC has yet to share if they have any plans of bringing back Jill to the small screens. However, fans think that Jill’s growing popularity will provide good impressions for TLC to give a spinoff.