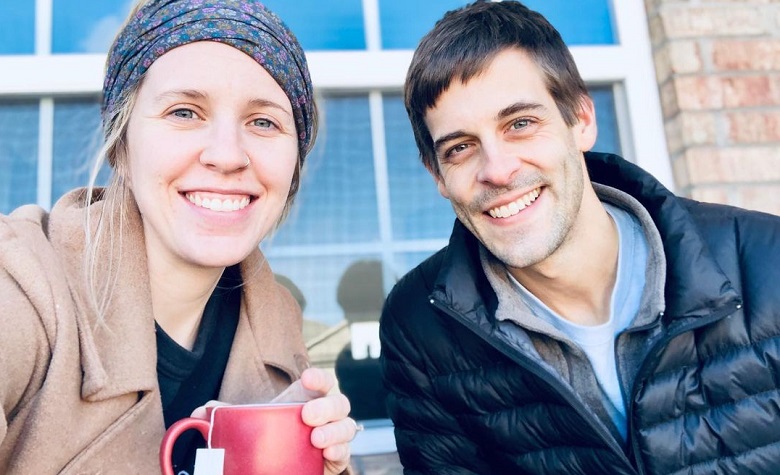 Counting On fans have been keeping their eyes close to Jill Duggar lately. Apparently, Jill is getting closer to finally giving birth to her third son. At this point, Jill has yet to share updates about her pregnancy. Fans are also excited for the name reveal of Jill’s third son. However, it seems that Jill is more focused on their recent move to a new house. Jill even took to social media recently to share her new recipe that her kids love so much.

In a social media post, Counting On star Jill Duggar shared a picture of her recipe that her kids love. According to Jill, Sam has been begging for baked oatmeal since they moved into their new house. Fortunately, Jill had some free time after a busy week to finally make the recipe. “The boys and I made it last night and then popped it in the fridge to enjoy in the mornings until we run out!” Jill added. Jill also revealed that the recipe is posted on their official website. Meanwhile, fans took to Jill’s comment section to praise her recipe and many wanted to try it out as well.

Counting On star Jill Duggar also impressed the fans after showing off her craftiness in her recent post. Apparently, Jill revealed that she’s been crafting shelves and hanging things up in their new house. Many are also impressed that Jill was able to do heavy work despite her pregnancy. However, some told Jill that she shouldn’t push herself too hard and focus more on keeping her pregnancy healthy.

Counting On: Jill Duggar & Derick Dillard Going Through A Lot Of Changes

Counting On stars Jill Duggar and Derick Dillard have been busy over the past few months. Aside from Jill’s pregnancy, Derick is also busy with his new job. It’s also one of the main reasons why he and Jill moved into a new house. According to reports, Jill and Derick are still living in Arkansas, but it’s now much closer to Derick’s workplace. Jill also took to social media to share that they’ve been traveling around in different places near their new home.

On the other hand, fans are speculating if Jill will transfer Israel to a new school after their recent move. But Jill has already made it clear that her two sons are still taking lessons in their swimming school in Arkansas.