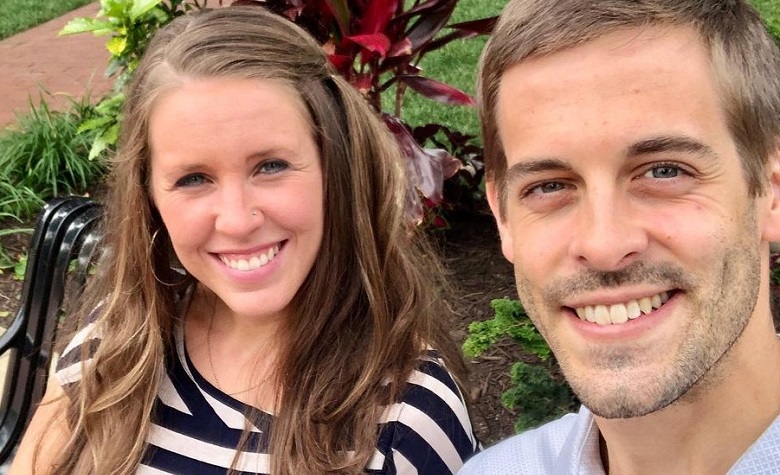 Counting On star Jill Duggar has been keeping in touch with the fans lately. Most of the time, Jill shares updates about her kids as well as their new house. Recently, Jill shares pictures from the renovation of their new house. She also shared an exciting update about Israel moving one level up to his swimming school. Now, Jill is back to share another update for the fans. But this time, Jill hints at fans that they’re finally moving into their new home.

In a social media post, Counting On star Jill Duggar shared a picture of her coffee with an exciting background. Apparently, the background shows boxes as they start to unpack in their new house. According to Jill, she’s been trying to avoid caffeine lately but couldn’t help to take a mug as she tries to avoid all the recent stress. “Lots of unpacking, paperwork, repairs, and trying to distract myself + waves of processing to do,” Jill added.

At this point, Jill has yet to share pictures of the final outcome of their unpacking. But fans think that it’s only a matter of time, especially now that Jill is no longer thinking about anything negative as Josh Duggar finally got sentenced to over 12 years in prison.

Counting On star Jill Duggar also took to social media to share her and Derick Dillard’s comments regarding Josh Duggar’s sentence. According to Jill, they’re not rejoicing nor disappointed by the sentence. But they’re thankful that it’s finally over. Jill also said that they’re hoping for Josh to be rehabilitated to the point where he can live a normal life again. It’s clear to see that Jill wants nothing but the best for the Duggar family amid all their struggles. Fans are also praising Jill for still thinking about her family despite being estranged for years. Meanwhile, some are hoping that Josh’s sentence will create a bridge for Jill and her parents to finally reconcile.

At this point, Counting On star Jill Duggar has yet to share updates about her pregnancy. But it seems that she’s having a healthy pregnancy and fans are getting excited about her delivery. According to Jill, they’re having a baby boy. Jill has yet to share the name of her upcoming third son. Meanwhile, fans are hoping that Jim Bob and Michelle Duggar will finally acknowledge Jill’s pregnancy and be with her when she delivers her third child.