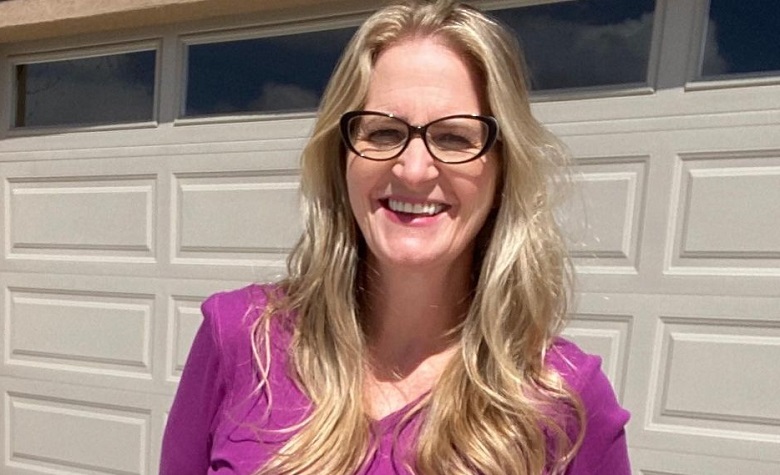 Sister Wives fans have seen Christine Brown’s wholesome posts about her family in recent months. It’s clear to see that Christine is having a blast with her life after leaving Kody Brown. Fans also think that her glowing looks are the result of escaping her stressful life in Flagstaff. Fans are also happy that TLC gave Christine her own cooking show spinoff, showing that the network company still supports her despite her split with Kody. Now, Christine is back to share another update for the fans. This time, Christine shares her adorable shopping day with her kids.

In a social media post, Sister Wives star Christine Brown shared a picture with her kids during their recent shopping day. Apparently, Christine paid a visit to one of her favorite hat companies. “I’m SO OBSESSED with this hat company! @brazosbrimhatbar you pick out an awesome hat and they help you decorate it so it really fits your personality and special flair!” Christine captioned. It’s clear to see that Christine is enjoying her life going out with her kids. Fans also took to Christine’s comment section to talk about how much she radiates happiness. “You exude happiness! I am so happy to see this in you!” one fan said. “Just Wow. I see happiness,” another fan added.

Christine Receives Tons Of Support After Returning To Cameo

Sister Wives star Christine Brown also took to social media to share that she’s returning to Cameo. Many are also happy that she’s back and will give her fans more opportunities to talk to her. Apparently, Christine has been praised for her sincere kindness during her Cameo sessions. “Christine gives great, thoughtful cameos!” one fan said. “Exactly what I’m wishing for!!” another fan added. Meanwhile, it’s been quite some time since fans last heard about Kody Brown’s Cameo. Apparently, fans have been pointing out how overpriced Kody’s Cameo is as it’s doubled the amount of what his wives are asking for their clients.

Sister Wives star Christine Brown has been receiving praises for her glowing looks as well. According to some, it’s clear to see that Christine is now happy with her life after her split with Kody Brown. Fans also think that her diet program has been helping her maintain a glowing look. Some even took Christine’s recent post to talk about how stunning she looks lately. Meanwhile, it seems that Christine has no plans of interacting with the plural family again. However, fans have seen her spending some time with Janelle Brown in recent months. But fans think that their strong relationship was only built due to the same diet company they’ve been promoting.

At this point, Christine has yet to share if she’s still in touch with the other wives. It also appears that Kody is not making enough efforts to keep in touch with his kids since their split.