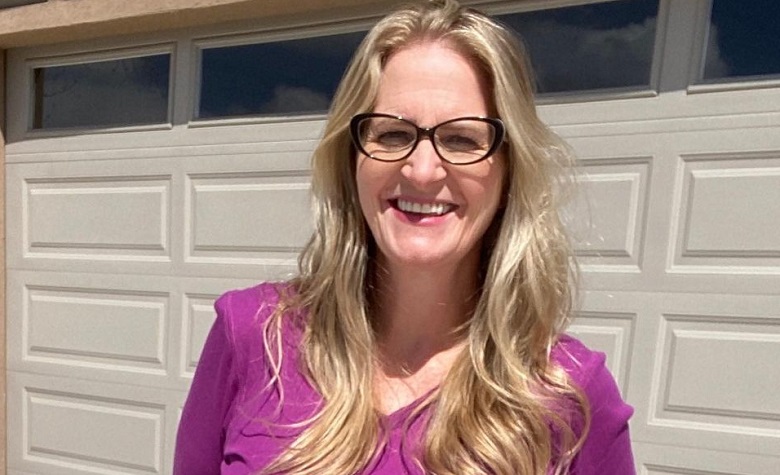 Sister Wives fans have been cheering for Christine Brown over the past few months. Apparently, many are happy about Christine’s decision to leave Kody Brown and the plural family. It also appears that she’s been having a blast with her life since moving back to Utah. Fans have also seen Christine’s dedication to maintaining a healthy lifestyle while being busy taking good care of her kids and grandkids. Now, fans are expressing their love for Christine once again after re-watching an episode.

Sister Wives: Why Fans Are In Love With Christine Brown

Sister Wives fans took to Reddit to discuss a past episode where Christine Brown showed her sweetness towards her daughter, Ysabel Brown. Apparently, fans have seen the strong relationship between the mother and daughter throughout the years. Fans also think that Christine has shown how much she cared for Ysabel when she got frustrated with Kody Brown when he rejected going to Ysabel’s major back surgery in New Jersey. On the other hand, Ysabel has been leaving the fans in awe whenever she posts something about her mother. At one point, Ysabel shared a heartwarming message to Christine during her birthday, and fans think that it’s a clear indication of their mother-daughter bond.

Aside from her love for her daughter, Sister Wives star Christine Brown has been getting a lot of support due to her stunning photos online. According to some, Christine’s glowing look is a clear indication that she has finally moved on from Kody Brown. Recently, Christine shared a stunning photo of herself in her summer outfit. Fans also love how Christine promotes a healthy lifestyle on her social media page, and fans think that it played a huge role in her glowing look.

Sister Wives: Fans Are Hoping For Christine Brown To Return To The Small Screens

Sister Wives fans are also hoping that Christine Brown will return to the franchise despite her split with Kody Brown. Apparently, there have been rumors about a possible new season. Fans also think that there’s a high possibility as Season 16 didn’t end well for the plural family. According to some, the rumored Season 17 might feature a huge popularity comeback as Kody aims to continue building his ambitious housing project in Coyote Pass.

It’s clear to see that fans are still showing support to the plural family, especially to Christine. Meanwhile, fans are hoping will finally put his wives on the same page.