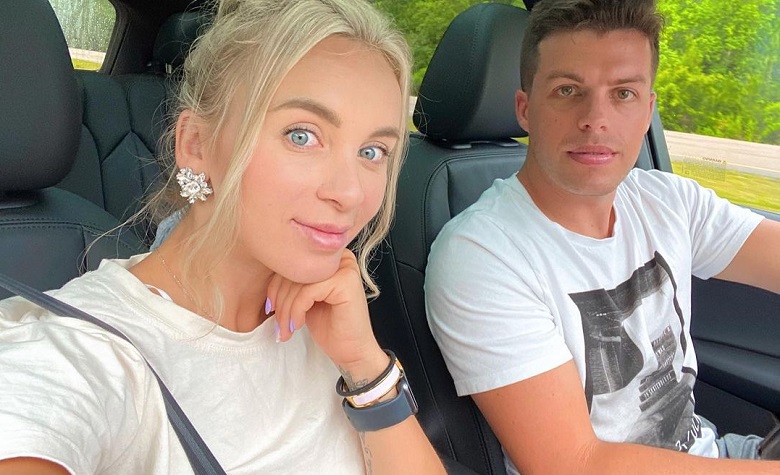 90 Day Fiance star Yara Zaya has been busy promoting her cosmetic products lately. Most of the time, Yara shares clips of herself trying out her makeup line. Fans also praised Yara for the amazing quality of her brand, and it seems that she’s been selling a lot lately. However, it appears that Yara’s recent busy schedule affected her time for her family. Apparently, Yara took social media to share that she forgot something for Jovi Dufren ahead of Valentine’s Day.

In a social media post, 90 Day Fiance star Yara Zaya shared a story about how she forgot to buy a present for Jovi Dufren ahead of Valentine’s Day. “Are y’all ready for Valentine’s Day? I was so busy that I forgot to buy a present for Jovi,” Yara said. Apparently, Yara has been busy managing her makeup business. Moments later, fans took Yara’s comment section to leave hilarious suggestions about what she should give to Jovi. However, it seems that Yara can’t really decide, which is why she asked Jovi herself about what he really wanted.

90 Day Fiance star Yara Zaya shared a clip of her asking Jovi Dufren what he wants for Valentine’s Day after forgetting about it due to her busy schedule. However, Yara was stunned by Jovi’s answer. According to Jovi, he wants a Rolex watch, which is one of the most expensive watches today. Yara’s tried to make Jovi change his mind to a cheaper gift. Unfortunately for Yara, Jovi badly wants a Rolex watch. The hilarious conversation between the two continues throughout the clip. It even came to the point where Yara called Jovi rude after calling her a gold digger in a humorous way.

90 Day Fiance star Jovi Dufren recently took social media to share wholesome throwback clips of his daughter, Mylah. “Memories with Mylah!!” Jovi said. The video features Yara’s pregnancy with Mylah to the point of her arrival. Jovi also shared clips of him hugging Mylah and making her laugh. According to some, it just shows that Mylah changed Jovi’s world. It’s also noticeable that he’s no longer drinking and partying a lot since her arrival. Fans also took Jovi’s comment section to praise him for being such an amazing father to Mylah.

It’s clear to see that Jovi and Yara are living their best lives as parents to Mylah. It also appears that Yara has become very successful with her business to the point that Jovi doesn’t have to leave for work a lot.