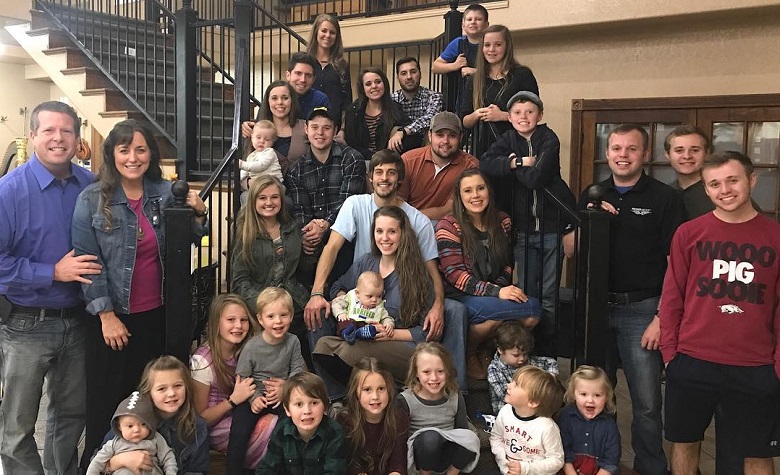 Counting On fans have seen how the Duggars are trying their best to restore their public image. Apparently, Michelle Duggar has been making some noise lately after paying a visit to her daughter, Jinger Duggar, in Los Angeles. Some of Jinger’s siblings were also with Michelle and it seems that they’ve been having so much fun lately. However, fans think that it’s not enough for the Duggars to receive the support of the fans again. Some even question if the Duggars will ever recover from all the scandals they had in recent years.

Counting On: Will The Duggars Ever Recover From All The Scandals?

Counting On fans took Reddit to discuss if the Duggar family will ever recover from all the controversies they faced. “What can we expect from the Duggars going forward? My guess: Nothing,” one person said. Others agree and said that there’s almost no chance for the family to get back on the small screens after Josh Duggar’s CSAM arrest. Some also think that Jim Bob Duggar’s dark secrets are slowly getting exposed in public and it’s only a matter of time before his media empire falls apart. However, some think that there’s a chance for the other Duggar kids to make a TV comeback. However, fans think that it’s going to be a tell-all series instead.

Counting On fans are also predicting what’s next for Jim Bob Duggar. Apparently, fans have been skeptical about Jim Bob’s actions in recent years. Some even think that his dark secrets are slowly getting exposed in public. According to some, it’s possible that Jim Bob might get into legal troubles again. Some also think that the other Duggar kids might face more controversies in the future, especially now that everyone is watching them. Meanwhile, fans feel bad for Jana Duggar for having troubles with the law recently for a child that’s not even her responsibility in the first place. Some are also hoping that Jana will find a way to escape her “caretaker” life in the Duggar family.

Counting On star Michelle Duggar has been making noise on social media lately. It all started when Michelle and some of her kids flew to Los Angeles to pay a visit to Jinger Duggar. Michelle was also spotted wearing pants with Jinger, which sparks the rumors that she’s having a feud with Jim Bob Duggar. According to some, Michelle might be having trouble with Jim Bob lately as their family continues to face controversies. Some also think that Michelle is trying to show that they’re finally stepping away from their conservative beliefs.

At this point, Michelle has yet to share an update about her and Jim Bob. However, fans are happy that Michelle is having some fun after suffering from so much stress due to Josh Duggar’s CSAM arrest.