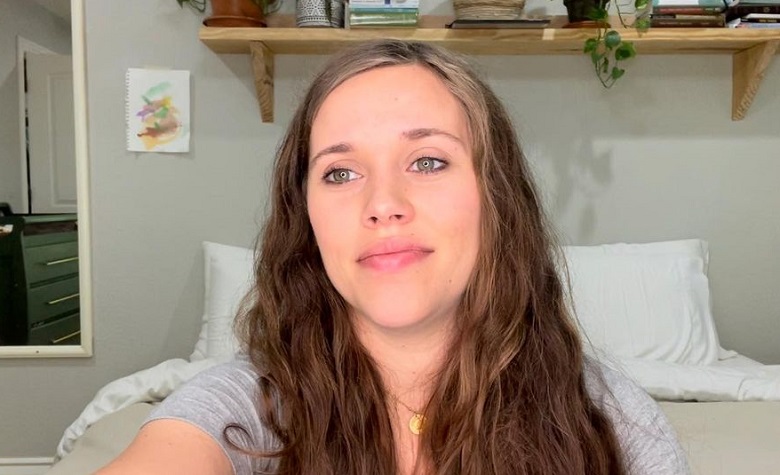 Counting On star Jessa Duggar has been criticized multiple times after homeschooling her son, Spurgeon. She’s also proud of what she did to the point that she’s trying to shut down anyone who questions her decision. Jessa also took social media to share a picture of Spurgeon homeschooling. However, Jessa’s living room caught the attention of many instead. According to some, Jessa’s living room looks chaotic. Fans even said that they’re happy Jessa is finally moving to a bigger house.

In a social media post, Counting On star Jessa Duggar shared a picture of Spurgeon studying behind her large indoor plant. However, instead of reacting to Spurgeon’s homeschooling, fans shared their thoughts about Jessa’s living room. Some even called it chaotic due to the amount of mess that the picture shows. Some even pointed out that it’s only the living room and there could be more in other rooms. “It’s a terrible place lol,” one person said. Some even think that Jessa loves her plants too much and her house no longer has space for them. “It’s way too big for that space,” another person added. However, it seems that Jessa has no plans of letting go of her plants at all.

Fans Mock Jessa’s Reaction To Her Plants Having Fallen Leafs

Counting On star Jessa Duggar is known for her indoor plant hobby. She’s been collecting a lot of them throughout the years. Jessa even named some of them, showing how much she loves her plants. However, some think that she’s still not aware of how plants work despite years of collecting. Apparently, Jessa previously took social media to ask for help as one of her plants start to lose leaves. According to some, it’s perfectly normal for a plant to lose some leaves as it grows. However, others think that Jessa doesn’t know it and she’s overreacting to the situation. Due to this, fans have been mocking Jessa. “Leaves die and fall off. Does she freak out like this when a strand of hair falls out???” another person added.

Counting On: Where Is Jessa Duggar Now?

At this point, Counting On star Jessa Duggar has yet to share if they have moved to their new house. However, it seems that it will still take some time before it’s finished. Due to this, it’s safe to say that Jessa is still at her current home as she needs good living conditions for her newborn daughter, Fern. It’s been quite some time since fast last heard about Fern. However, it seems that Jessa is already preparing to share wholesome updates about her children soon.

It’s clear to see that Jessa has been busy lately. Many are showing support for her dedication and strong personality. However, some are hoping that she’d try to reconsider enrolling her kids in a real school soon.