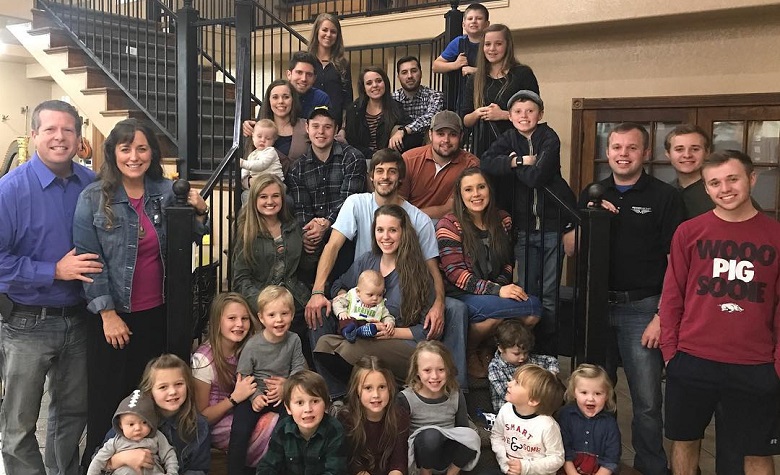 Counting On fans have seen Jim Bob Duggar and Michelle Duggar’s strict parenting throughout the years. Apparently, Jim Bob and Michelle don’t allow modern, dark, and violent TV shows and movies for the kids. However, some think that the Duggar kids are still allowed to watch some movies, especially the ones that promote modesty. Some even think that the Duggar kids are finally getting the approval to watch some of the modern movies today.

Counting On: The Duggar Kids’ Ability To Watch Modern Movies

Counting On fans have seen the changes in the Duggar kids’ lifestyles after marrying. One of them is Jinger Duggar, who’s been living her best life with Jeremy Vuolo in Los Angeles. According to some, Jinger is no longer applying Jim Bob Duggar and Michelle Duggar’s parenting rules to her own children. Some also think that Jill Duggar no longer follows their strict beliefs. However, Jill never forgets to teach her kids about the bible and how to behave properly. Due to this, it’s safe to say that some of Jim Bob and Michelle’s grandkids are starting to live in a different era of lifestyle.

Counting On fans have been calling out Jim Bob Duggar and Michelle Duggar for their poor parenting styles. According to some, Michelle doesn’t really like to take care and spend most of her time with the younger kids. Due to this, she often tasks Jana Duggar to take care of her younger siblings and in-laws, giving her no time for herself at all. Fans also think that tiredness is one of the main reasons why Jana fell asleep, leading to a Duggar kid walking outside the street, which also leads to Jana’s trouble with the law.