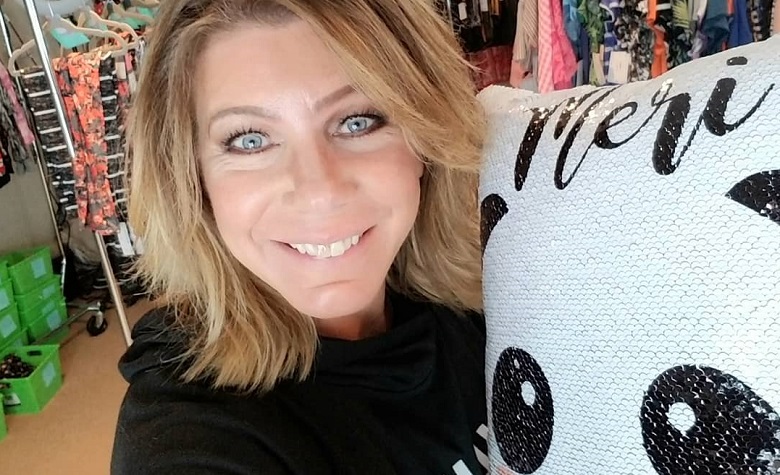 Sister Wives star Meri Brown has been sharing cryptic quotes on social media over the past couple of months. According to some, most of Meri’s quotes seem to depict her struggling relationship with Kody Brown. Fans also think that Meri has become more aggressive with her shady posts since Season 16 aired. Apparently, fans have seen how Meri is still treated poorly by Kody. Some even think that it’s almost impossible to restore their relationship. Now, Meri is back to sharing another cryptic quote. However, this time, fans think that Meri is shading Kody for rejecting her.

In a social media post, Sister Wives star Meri Brown shared a quote that seems to shade Kody Brown for rejecting the good things that come to his life. “May you never become so familiar with the pain that you reject anything good that tries to find you,” Meri said. Apparently, fans have seen how Kody still rejects Meri despite her efforts of restoring their relationship. Fans have been begging Meri to leave Kody as well. However, it seems that the kids are forcing Meri to stay even though her relationship with Kody is considered by most fans as “dead.”

Meri Will No Longer Expect Anything From Kody?

Aside from shading Kody Brown, Sister Wives fans also think that Meri Brown is trying to tell to everyone that she’s no longer expecting anything from him. Apparently, Meri shared another quote that talks about not expecting others to act first. Instead, she wants to be the one who makes the first positive change.

Fans have seen Meri’s positive actions during Season 16. She even tried her best to follow Kody’s social distancing rules despite suffering from loneliness. Fortunately, it resulted in Meri finally getting allowed to visit Robyn Brown’s children. Meanwhile, fans think that Meri is no longer thinking about forcing herself on Kody. She even said during the recent episode that she no longer has a husband and Kody told her they can be just friends, which breaks the heart of many viewers.

Sister Wives star Meri Brown recently took social media to share her bonding moments with her friend, Jen, as well as Jen’s parents. It’s clear to see that Meri is still having so much fun with her life despite Kody Brown’s absence. Fans even think that Meri has accepted her fate as the loveliest wife in the family. However, fans think that Meri deserves better. Some even hope that she’d leave the plural family and enter a monogamous relationship. However, with Meri’s recent posts about her joyful life, fans can expect that she’ll be with the plural family for good despite Kody’s lack of presence.

It’s clear to see that Meri is living her best life despite her struggles with Kody. She even went live recently with Robyn Brown, showing that she’s trying her best to build a relationship with the other wives despite Kody’s lack of efforts for her.