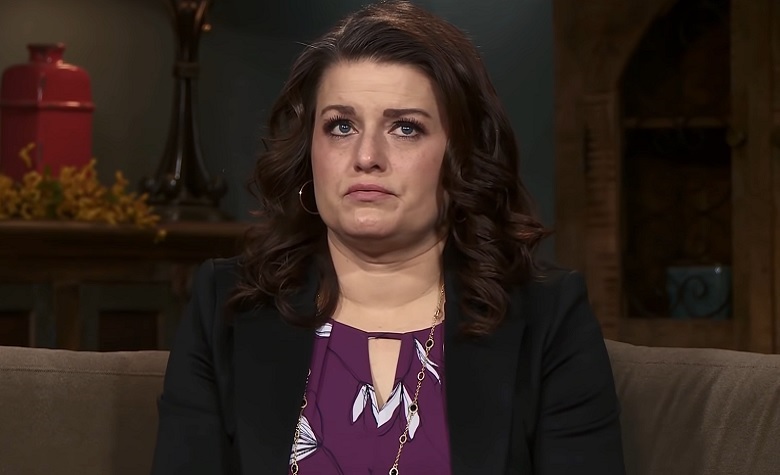 Sister Wives star Robyn Brown has been raising some eyebrows throughout the years. Aside from being dubbed the favorite wife, fans are also calling her out for her manipulative behavior. Many even noticed that her manipulative behavior is becoming more obvious in Season 16. Now, Robyn is making a lot of fans upset once again after Episode 8. Apparently, fans don’t like how Robyn acts like a victim. Some are also furious about how Robyn acts like she knows everything about the plural family despite her obvious desire for a monogamous life with Kody Brown.

Sister Wives fans took Reddit to share their thoughts regarding the 8th episode of Season 16. Apparently, many are getting tired of Robyn Brown acting like she’s a victim. However, many already know that she has the best possible life compared to the other wives. Meanwhile, fans pointed out how Janelle Brown’s kids respect and show love to Christine Brown because she raised them well, while Robyn claims that she’s done the best for the kids. According to some, it just shows that Robyn is not a good parent, which may also explain her secret nanny with Kody.

Sister Wives fans have been calling out Robyn Brown throughout Season 16. Apparently, many are heartbroken after watching Robyn’s kids getting emotional after finally meeting Meri Brown again. According to some, it just shows that Robyn is not enough to make her kids happy and contented. Some even think that Robyn barely put any effort into her kids behind the cameras, similar to Kody Brown, which is why they had to hire a nanny. Nevertheless, fans are happy that Meri is no longer restricted and is now allowed to spend more time with them.

Sister Wives fans have seen Meri Brown’s dying relationship with Kody Brown throughout the years. It also appears that the two have accepted the fate of their relationship and they have no more plans to restore it. However, fans think that something is fueling Meri to stay, and it’s none other than Robyn Brown’s kids. Meri’s strong bond with Robyn’s kids has been documented throughout the years. Meri even loves to post pictures of them online, stating how much she truly loves them.

Viewers are happy that Meri can now visit the kids. Meanwhile, fans are hoping that Kody will come up with an idea to give Janelle Brown and Christine Brown a chance to bond with the plural family.