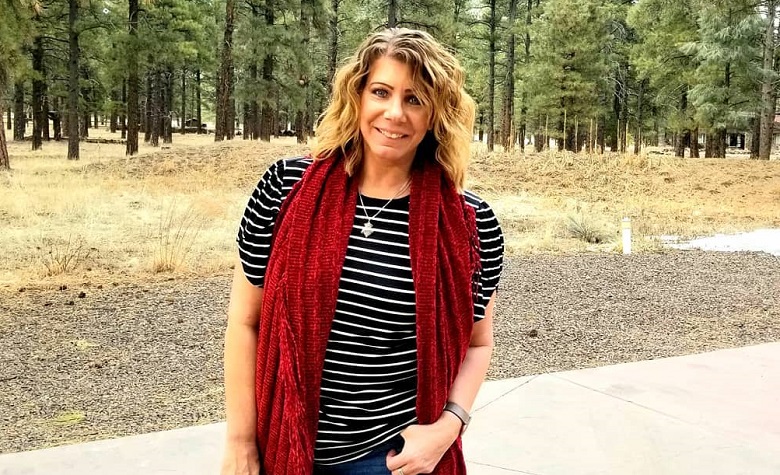 Sister Wives star Meri Brown has been busy sharing updates about herself on social media lately. Apparently, Meri is considered one of the loneliest wives of Kody Brown today. Due to this, she’s spending most of her time with the fans online. She also loves to bond with her friends, especially Jen. It also appears that Meri’s friends gave her life colors once more amid Kody’s absence. Now, Meri took to social media to share her stunning change as she starts 2022 with positive energy.

In a social media post, Sister Wives star Meri Brown shared a clip of her showing off her stunning look for 2022. Meri even shared a motivational message and fans are loving it. According to Meri, she has a lot of goals in her life and it’s been keeping her happy, which is why she’s never going to stop working hard.

“Being me, my authentic self, living by my set of values and standards, following my dreams and passions, living my fulfilled life, y’all that’s what it’s about!” she added. She also encourages her fans to start 2022 with the same mindset as hers.

Sister Wives fans took Reddit to discuss Meri Brown’s new look for 2022. According to some, Meri looks incredible with her new style. Fans also praised her for trying out new looks. “Her eyebrows are much softer. I approve. I also like the shape of her hair, and her complexion looks nice and matte. I love that she’s trying new looks,” another fan added. Meanwhile, some pointed out that Meri’s joyful side really suits her well. Due to this, fans can expect that Meri will become more active on social media, especially when it comes to spreading positivity. Fans also praised Meri for staying happy amid Kody Brown’s mistreatment.

Sister Wives: Will This Help Kody Brown Get Back?

Sister Wives fans think that Meri Brown is also trying to look much better to get the attention of Kody Brown. Apparently, Meri has been trying her best to restore her decaying relationship with Kody. However, fans think that it wouldn’t work as long as Kody is within Robyn Brown’s vision. According to some, Robyn will continue to manipulate Kody into believing that she’s the only wife that he should prioritize. However, fans are still rooting for Meri and hope that she’ll be able to win back Kody’s heart.

Meri and Kody’s relationship has been dying for years. However, Meri has been showing dedication to restoring what she and Kody once have, and many are hoping that Kody will finally see it.