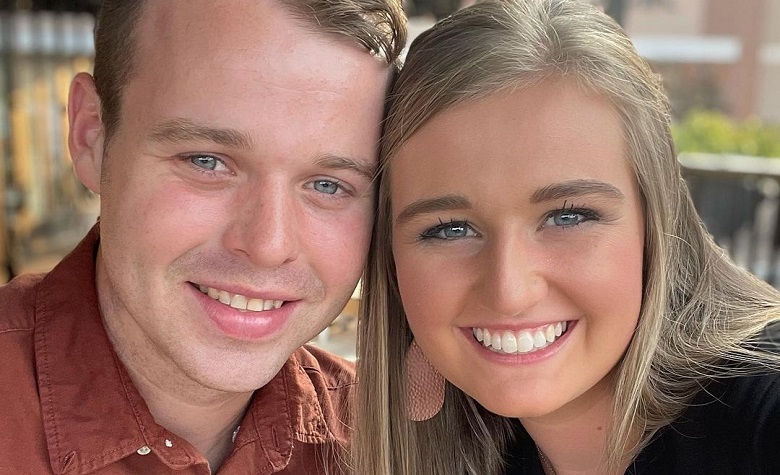 Counting On stars Joseph Duggar and Kendra Duggar have been silent on social media lately. However, the two have been spotted numerous times during the Duggar family’s holiday gatherings, showing that they’re still going strong. Apparently, fans thought that something wrong is happening between the two due to their sudden online absence. Now, it seems that their lack of online presence will finally get a much better answer.

According to reports, a person claimed that they saw Counting On stars Joseph Duggar and Kendra Duggar entering an OB office recently. The claims resulted in fans speculating that it’s a scheduled check-up on Kendra’s possible pregnancy. Apparently, Kendra has been on a streak of giving birth. Some even think that she’s the second coming of Michelle Duggar by how she gives birth so fast. Kendra gave birth to Brooklyn Praise Duggar in February last year. TLC even documented the arrival of Brooklyn up until she met the Duggar family at the big house. At this point, Joseph and Kendra have yet to confirm the rumored pregnancy. However, fans think that a pregnancy announcement this 2022 is highly possible.

Counting On fans took Reddit to discuss the rumored pregnancy of Kendra Duggar. Apparently, many are surprised about the possibility of Kendra’s pregnancy. “Man 4 kids at 23?” one person said. “That is a lot of kids for anyone, especially a 23-year-old. She wants to have more kids than Anna,” another person added. Meanwhile, some predicted how many kids Kendra and Joseph Duggar will have.

According to some, more than 10 kids can be achieved easily if the two continue with such behavior. Meanwhile, some think that Kendra might even break Michelle Duggar’s record and go for more than 20 kids.

Counting On: Are They Trying To Step Away?

At this point, Kendra and Joseph have yet to share any updates with the fans. However, it’s believed that they’ve been busy taking good care of their kids, especially their youngest daughter, Brooklyn Praise Duggar.