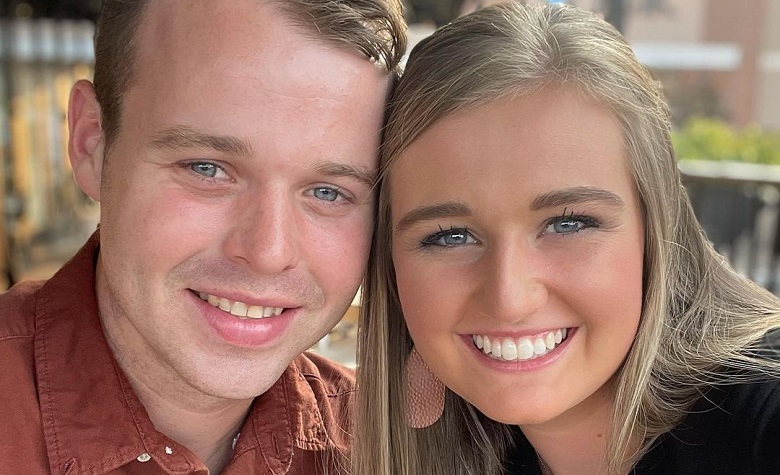 Counting On fans have been predicting who will be the next Duggar to announce a pregnancy by the end of the year. However, it seems that fans have already found some answers even before the family announces it. Apparently, Jana Duggar recently took social media to share the Duggar family’s gathering for Christmas. In one of the clips, eagle-eyed fans spotted Kendra Duggar’s noticeable baby bump. Fans also think that pregnancy is one of the main reasons why Kendra and Joseph Duggar have been silent online.

Counting On fans took Reddit to discuss the possibility that Joseph Duggar’s wife, Kendra Duggar, is pregnant with her fourth child. “I’m convinced she is pregnant again because these pictures don’t lie!” one person said. Many agreed that said that the screenshot really shows her big baby bump. “She’s pregnant. 100%. She’s consistent I’ll give her that,” another person added. At this point, Kendra has yet to confirm her rumored pregnancy. However, fans think that it’s only a matter of time before they finally announce it online.

Fans Can’t Believe How Fast It Was

Counting On fans are still in shock at the possibility that Kendra Duggar is already pregnant. Apparently, Kendra just gave birth this year to her third child named Brooklyn Praise Duggar. According to some, Kendra seems like the second coming of Michelle Duggar. “Kendra is the one I can see having 19 kids,” one person said. “She’s def more Michelle than Anna is,” another person added. Nevertheless, fans are happy that the Duggars are growing once more.

Counting On: Is There More Duggars To Announce Pregnancy Soon?