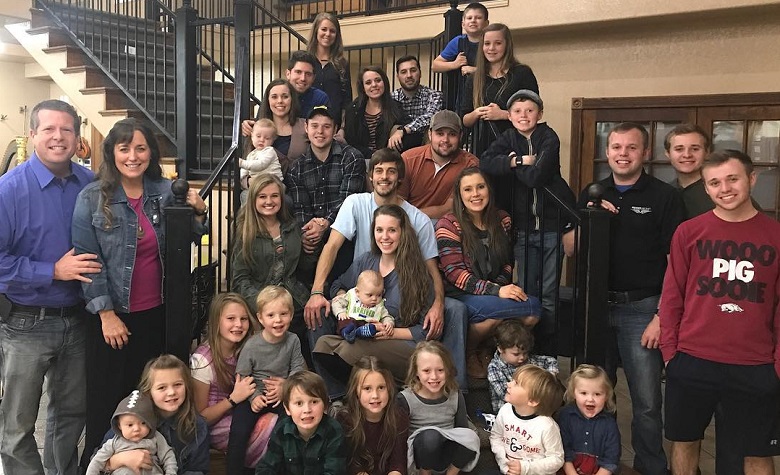 Counting On: More Pregnancy Announcements In 2022 For The Duggars?

Counting On fans took Reddit to share their predictions about the Duggar family in 2022. According to some, several members of the Duggar family are most likely to announce a pregnancy next year. One of them is Joy-Anna Duggar, who’s hasn’t been pregnant for quite some time. Others also think that Abbie Duggar and John-David Duggar will most likely have a second child next year as well. “Yes. I don’t think they want an only child so I think 2022 is the time to have their 2nd and then be done,” another person added.

Aside from Abbie and John-David, fans also think that Jill Duggar and Derick Dillard will try for another one next year, especially after Jill’s heartbreaking miscarriage back in October. Meanwhile, some believe that Jessa Duggar is done with having kids after the birth of her fourth child, Fern.

Aside from pregnancy announcements, Counting On fans are also predicting what will happen to Jana Duggar next year. According to some, it’s highly possible that Jana Duggar will finally find the love of her life in 2022. Apparently, there have been reports stating that Jana once had a secret relationship with Stephen Wissmann. Unfortunately, it seems that they had to stop their courtship due to controversies that Josh Duggar brought to the Duggars. However, fans are still hoping that Jana will get married soon. Others also said that she should leave the Duggar compound before she becomes Jim Bob Duggar and Michelle Duggar’s caretaker for a lifetime.

Counting On: Will They Get Back On The Show?

The Duggars have been facing so many controversies lately. Aside from Josh, Jana Duggar also had trouble with the law after her recent case of endangering a minor. Will this affect Duggar’s chances of getting back to the small screens?