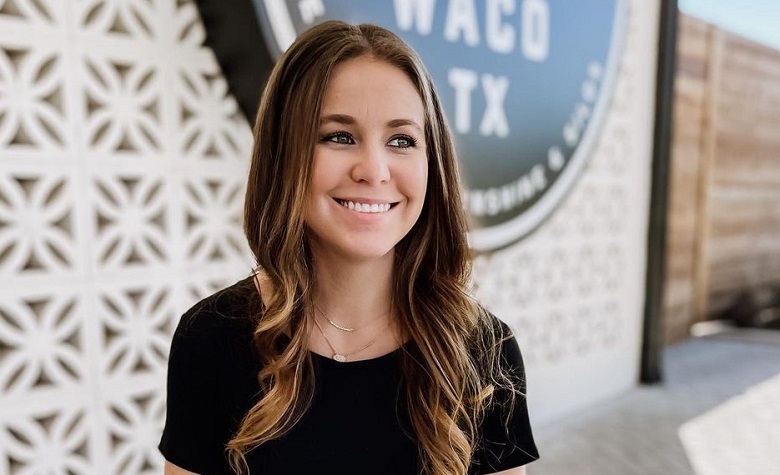 Counting On fans have been keeping their eyes close to the Duggars lately. Apparently, many were caught off-guard with Jana Duggar’s case just a day after Josh Duggar’s guilty verdict. Some think that someone is trying to destroy the Duggars. However, others think that it’s purely coincidental and Jana truly did make some mistakes. Meanwhile, some fans think that Jana has no intentions of hurting a minor. Some of the Duggars also showed their support to Jana and think that she was just tired and exhausted from taking care of so many kids. Now, fans think that Jana’s case has been going on for quite some time.

Is this the reason why her courtship with Stephen Wissmann ended?

Counting On: Fans Think Jana’s Case Is The Reason Her Courtship Ended

Counting On fans took Reddit to discuss the possibility that Jana Duggar’s case is the main reason why her courtship with Stephen Wissmann ended. “Is Jana’s citation the reason why her *possible* courtship with Stephen ended?” one person said. Others agree and said that Josh Duggar’s child porn case and all of the controversies of the Duggars forced the two to stop their courtship for a while. “I think it got lost in the shuffle,” another person added. Meanwhile, some are still hoping that Jana will be able to find her man and break the curse as the oldest Duggar to remain single.

Counting On fans have been siding with Jana Duggar despite her recent case of endangering a minor. According to some, Jana has done nothing but take good care of Jim Bob Duggar and Michelle Duggar’s kids and grandkids. Some even think that she sacrificed her love life in order to serve her parents and follow their commands of being a babysitter. Jana’s cousin, Amy Duggar, also believes that Jana has no intentions of hurting anyone and she was just exhausted.

At this point, Counting On star Jana Duggar remains silent regarding her recent trouble with the law. Fans believe that she’s still in the Duggar compound as she waits for her trials on January 10, 2022. Jim Bob Duggar and Michelle Duggar have yet to share their comments regarding Jana’s case as well. Fans are also calling out Jim Bob for saying that he’s heartbroken with Josh Duggar’s guilty verdict without mentioning the recent controversy that his daughter is facing.

It’s clear to see that things are falling apart in the Duggar family. There are also reports stating that some of the Duggar kids are no longer following the family’s beliefs due to Jim Bob’s controversial decisions. Will Jim Bob and Michelle fix their struggling family?