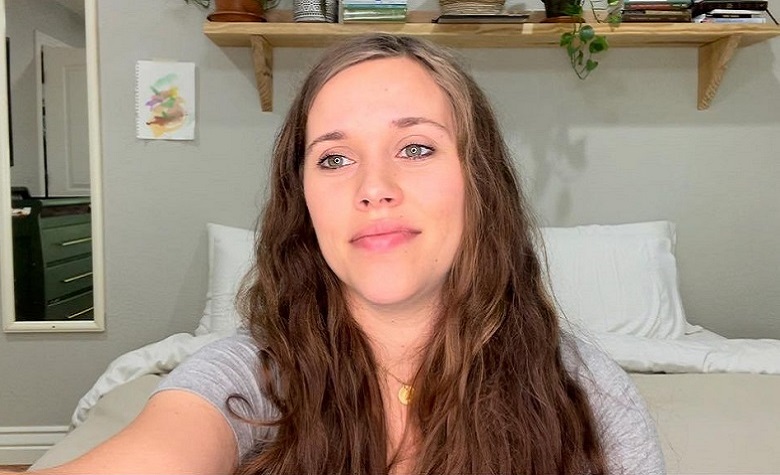 Counting On star Jessa Duggar has been trying to spread positivity on social media lately. Most of the time, Jessa shares wholesome pictures of her kids. Jessa also shared their Christmas celebration vlog recently. The vlog was filled with fun moments, especially when the kids opened their gifts. However, some are no longer having any of Jessa’s wholesome posts, especially after the recent controversies of the Duggars. According to some, Jessa is just trying to create another distraction. Meanwhile, it seems that Jessa is already aware of such critics. She even replied to one of the comments in her latest vlog and fans didn’t expect her response.

In a YouTube post, Counting On star Jessa Duggar shared a 17-minute video from their Christmas celebration. The video received tons of positive comments from the fans. However, others think that it’s just another antic of the Duggars to distract everyone from their recent controversies.

Apparently, a fan called out Jessa and said that Jim Bob Duggar told her to upload a wholesome vlog of her family to distract the fans. However, many didn’t expect Jessa’s response. “That is the most ridiculous thing I’ve ever heard,” Jessa said followed by a laughing emoticon. “But thanks for softening your rudeness with a compliment,” she added.

Fans were surprised by Jessa’s reply. Apparently, many are not used to Jessa firing back at her haters. However, it seems that she’s no longer holding back against the critics, especially with all the controversies that the Duggars are facing.

Fans Think Jim Bob Has Nothing To Hide Anymore

Counting On: Will Jessa Duggar Visit Her Parents For The Holidays?

At this point, Counting On star Jessa Duggar has yet to share if she’s going to visit her parents after all the recent controversies that they faced. However, many have seen Jessa’s close relationship with Bob Duggar and Michelle Duggar. She was also seen numerous times visiting the Duggar compound during her pregnancy with Fern. Due to this, fans can expect that Jessa will keep in touch with her parents during the holidays.

Jim Bob and Michelle have yet to share their plans for the holidays. However, the family traditionally gathers for Christmas. Will things still be the same after Josh Duggar’s guilty verdict?