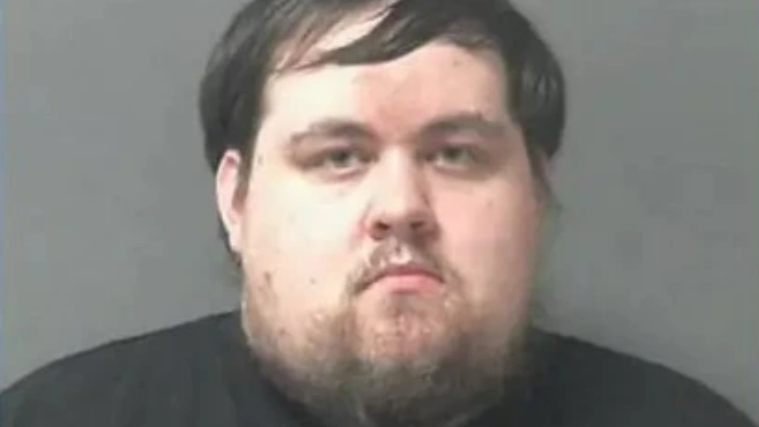 More twists and turns keep happening with this investigation. Investigators now know the identity of the man people are dubbing the “Delphi Murders catfish.” His name is Kegan Anthony Kline and he admitted to creating the “anthony_shots” catfish account. However, keep in mind that authorities have not yet confirmed whether or not Kline is connected to the case. For now, it’s just something they’re looking into.

But after going so long without any updates, the public wants answers.

Kline, 27, confessed to using this account to chat with underage girls, request nude photos, and even request a meet-up on occasion. He used photos of a male model as his profile photos and pretended to be fabulously wealthy to lure the girls in.

But that’s not where the story ends.

So who is the model in the photo the Delphi Murders catfish used?

One of the most recent developments uncovered by The Sun is pretty surprising. The Delphi Murders catfish stole the image of a former model who is now 29-years-old and no longer a model. Today, he’s a cop and wants to help law enforcement in any way possible. However, The Sun is withholding his name for now.

Due to his connection to the case, his superiors asked the officer not to answer any questions right now. We will likely know more over the upcoming weeks and months.

Earlier this week, the Indiana State Police issued a new video asking for information on the “anthony_shots” catfish account. They repeatedly warned viewers that the man depicted in the photos was not at all connected to the Delphi Murders investigation. Instead, the catfish used his images without his knowledge and consent.

Check out that video here:

There are still a lot of questions at this point in the case, but any progress is good. The public really wants to keep this case alive.

“I’m thankful for that [news release] because it proves that law enforcement are still working,” the grandfather of victim Abby Williams told The Sun. “That’s all we can ask. And as difficult as it all is, we just have to leave them to it and let them do their jobs.”

According to Indianapolis CBS affiliate WTTV, Indiana State Police and the FBI conducted a search warrant connected to the “anthony_shots” account on February 25, 2017. If you’re familiar with the Delphi Murders timeline, then you know this is just over a week after search parties found the bodies of Abby Williams and Libby German.

During the search on February 25, investigators found evidence to support Kline’s involvement with catfishing and inappropriate relationships with underage girls. Unfortunately, the court records have heavy redactions. As far as we know, there is no confirmed link between Kegan Kline and the Delphi Murders.

Time will only tell where this case goes next. Keep following us online for more news about the alleged Delphi Murders catfish. Hopefully, the 29-year-old former model can help find answers.