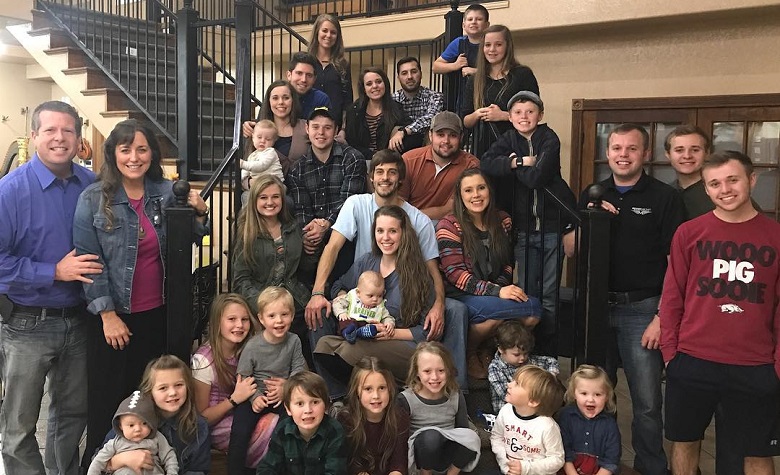 Counting On fans have seen many of the Duggar kids grow and get married throughout the years. Some even developed a fanbase due to their popularity during the show. It’s no secret that the Duggars are some of the most popular families in TLC. Despite the recent controversies of the family, some of them are still receiving so much love. Now, fans took Reddit to discuss which Duggar is the most loved.

Counting On fans took Reddit to discuss who’s their favorite in the Duggar family. Apparently, many are showing support to Joy-Anna Duggar. According to some, they can relate to Joy-Anna’s life in the Duggar family, especially when she’s told about how she should behave and act like a proper woman without any freedom of doing what she wants. However, she was able to live with it and lived a better life. Now, Joy-Anna has been receiving praises due to her amazing parenting, and fans think that she’s no longer applying Jim Bob Duggar and Michelle Duggar’s parenting style to her kids.

Josiah & Jill Have Been Gaining Supporters

Aside from Joy-Anna Duggar, Counting On fans are also showing love to Josiah Duggar and Jill Duggar. According to some, the two have the same opinions when it comes to leaving the Duggar family due to their wrongdoings. Some even recalled the time where Josiah’s hobby relating to fashion was stepped on by his parents. “But then they stomped that creativity and individuality out of him and I think it took him back to square one,” one person said. “I have a soft spot for Josiah too, he’s my favorite out of the boys. He had his things with wearing bowties and trying his own style that was unfortunately beaten out of him,” another person added.

Meanwhile, Jill Duggar has been gaining tons of supporters after deciding to leave the Duggars during their show. Despite being dubbed as the rebellious daughter of Jim Bob, many still understand Jill and support her decision of not following her parents’ conservative beliefs.

Counting On: Jessa Duggar Remains The Most Popular

It’s clear to see that the Duggar kids are still gaining so much popularity despite having their show canceled. However, some are speculating that the Duggars will get back on the small screens once Josh’s case is settled.