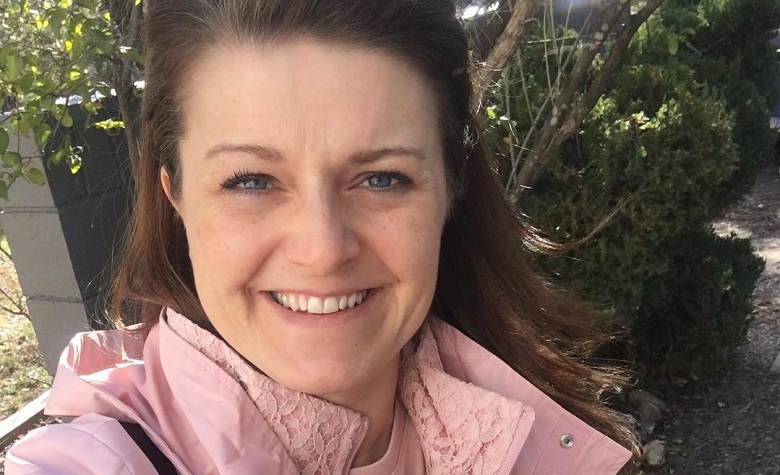 Sister Wives star Robyn Brown is often dubbed as one of the main villains of the show. Apparently, Robyn is already making controversial acts early in the season. Fans also think that she’s still trying to manipulate Kody Brown and the plural family. Now, fans are calling out Robyn again for claiming that she’s been part of Ysabel Brown’s back surgery journey. According to some, Robyn is trying to act like she’s been affected by Ysabel’s back surgery, even though she only thinks about her kids.

Sister Wives: Fans Are Calling Out Robyn Brown For Claiming She’s Been Part Of Ysabel’s Journey

Sister Wives fans took Reddit to discuss Robyn Brown’s claims during the recent episode of season 16. “The nerve of Robyn saying that they have all been on Ysabel’s scoliosis journey,” one person said. Moments later, others shared their thoughts and most of them aren’t happy with Roybn’s mindset. “How dare her comment on anything except her own sickly kids. I absolutely hate when she comes on the screen,” one person said. Some also said that they feel bad that Ysabel Brown had to listen to Robyn’s claims. “And Ysabel has to listen to the hypocrisy,” another person added.

Fans Are No Longer Believing In Robyn

Sister Wives fans have expressed their dislike towards Robyn Brown throughout the years. Some even took her social media to call her out for manipulating the plural family in favor of her and her kids. According to some, nothing has changed in season 16 and Robyn is still going with her manipulative antics. Fans also slammed Robyn for trying to ruin the fun during Mykelti and Tony’s pregnancy announcement during the latest teaser for episode 3.

Sister Wives: Fans Think The Other Wives Have No Voice When It Comes To Kody

Sister Wives fans think that the wives don’t have a voice when it comes to Kody Brown. According to some, the wives weren’t able to force Kody to go with Christine Brown during Ysabel Brown’s back surgery. Some even think that they didn’t do anything at all as they know that their opinions don’t matter to Kody. Meanwhile, some said that it’s just another example of how dysfunctional the plural family has become. “The reason they can’t ever get their culture together is because none of them are really committed to it or each other,” one person said. “Pretty sure Kody would yell at them and say respect Robyn,” another person added.

The third episode of Sister Wives Season 16 is focused on the wives’ coming up with a decision for their Coyote Pass lots as well as Ysabel Brown’s major back surgery. Mykelti and Tony’s pregnancy announcement will also get featured, making it a must-watch episode.