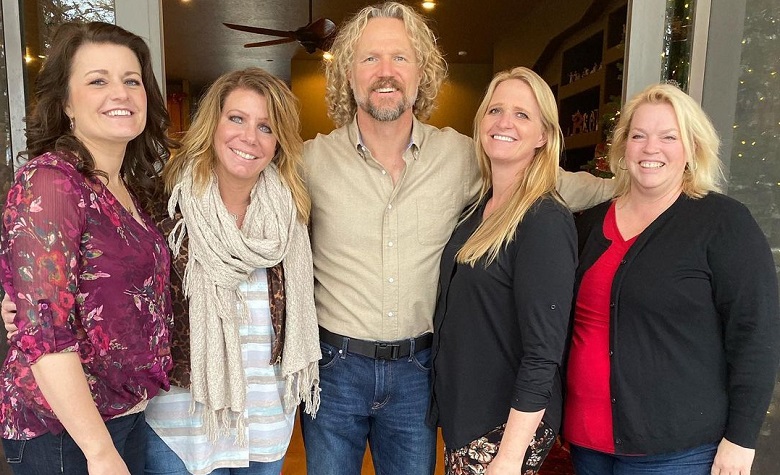 Sister Wives fans have seen the struggles of the plural family early in season 16. However, there are reports stating that Kody Brown and his wives have been struggling even before the latest season premiered. According to reports, Kody has been having troubles financially and it’s been affecting the wives as well. Now, fans are speculating what are the financial plans of the plural family after the show. Apparently, reports claimed that they’re only making most of their income through the show. Due to this, some are wondering if they have a backup plan.

Sister Wives: What Are The Browns’ Financial Plans After The Show?

Sister Wives fans took Reddit to discuss the Brown family’s financial plans after the show. Apparently, some think that they’ve been struggling financially even during the show, which is not a good sign if season 16 ends. Some also mentioned how Kody Brown still has zero solutions for their financial struggles. “They don’t even have during-show financial plans,” one person said. Meanwhile, some mentioned how Robyn also fails to contribute financially to the family. “Robyn has never been gainfully employed while on this show (other than the show),” another person added. Some also said that Janelle Brown had a career at one point. However, it seems that she’s no longer working as seen on the show.

Sister Wives fans think that Meri Brown and Christine Brown are safe from their financial struggles. According to some, Meri and Christine have been financially stable ever since due to their job and business. Apparently, Christine has been promoting different products online. It also appears that her recent move to Utah puts her in a stable situation due to the help of her kids. Meanwhile, Meri has been handling her B&B in Utah, which is believed to be one of her main sources of income. She’s also a well-known member of LuLaRoe, making her one of the most successful wives of Kody Brown.

Sister Wives: Fans Think Robyn Brown Is Ruining The Fun In The Family

TLC recently released a new teaser for the upcoming episode of Sister Wives. Apparently, the teaser shows Christine Brown gathering the family in her house for Mykelti and Tony’s surprise announcement, which is a pregnancy reveal. However, Robyn told the cameras that she doesn’t like Christine’s idea of gathering everyone as they still follow strict social distancing rules due to the pandemic. However, fans think that Robyn is just jealous that she wasn’t the center of attention during the gathering. Some even accused Robyn of trying to ruin the fun in the family after  Mykelti and Tony’s surprise.

Robyn is one of the most controversial wives of Kody Brown. She’s often dubbed as the favorite wife and fans think that her decisions matter the most for Kody. Due to this, fans are hoping that Kody will be able to see her manipulative behavior before it’s too late.