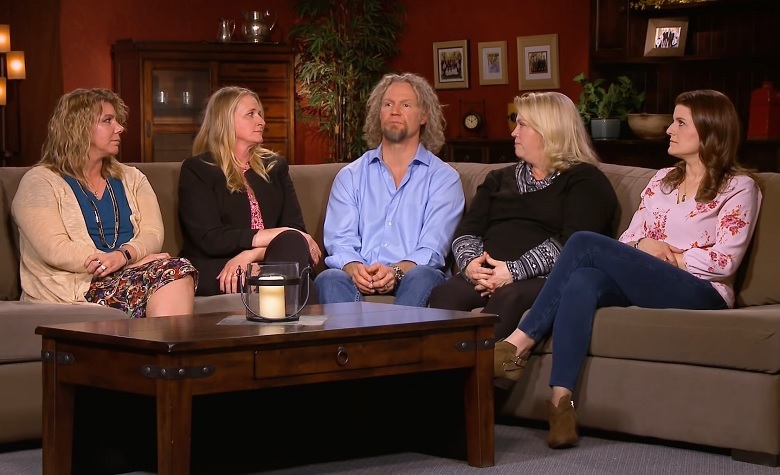 Sister Wives fans have been questioning Kody Brown’s decisions for the family for years. According to some, Kody has been making bad decisions that affect not just his wives, but also his kids. Fans also questioned why Kody and his wives are still staying in Flagstaff despite their never-ending struggles. It’s known that things went south for the family since moving to Flagstaff. Others also think that leaving Las Vegas is one of the biggest mistakes that the Browns did.

Sister Wives: Fans Think The Decision To Leave Las Vegas Is A Mistake

Sister Wives fans took Reddit to discuss why leaving Las Vegas is the biggest mistake that the Browns ever did. “In Las Vegas, they had such a great setup. They were all 30 seconds away from each other and could have their own space and they also had a whole street just their own. It doesn’t make sense to me,” one person said. Moments later, others shared their thoughts about why the family moved. Aside from Robyn Brown’s kids, some also think that Kody Brown preferred to leave due to his fear of being criminalized for polygamy.

Meanwhile, some think that Kody just wants to try something else despite their healthy life in Las Vegas, which did not go well as seen in the recent seasons. Some also pointed out how things seemed rushed when it comes to moving. “The reasons to move never seemed good and it was all so rushed. They rushed to leave Utah because they “had” to but why rush leaving Vegas? Buy Coyote Pass and gradually build on it,” one person said.

TLC recently released a new teaser for the upcoming episode of Sister Wives showing Kody Brown having a deep conversation with Meri Brown regarding his thoughts on moving back to Utah. According to Kody, he’s aware that polygamy has been decriminalized in Utah. However, he thinks that things could change in a snap and they could still face punishment. Meri herself also made it clear that she has zero interest in moving back to Utah despite having her own B&B business in the state.

Sister Wives star Christine Brown has been making headlines due to the frequent posting of her happy life in Utah. Apparently, moving back to Utah has been a long-time dream of Christine. Fans are also happy that she finally left Kody after being mistreated for years. Now, fans think that Christine should start a new life in Utah and enter a monogamous relationship. Fans also think that a spinoff show for Christine would be a great idea due to the number of supporters that she’s been gaining lately.

At this point, TLC has yet to share if they will give the wives their own spinoffs. However, fans think that it’s too early for TLC to decide such things as the Sister Wives Season 16 just started.