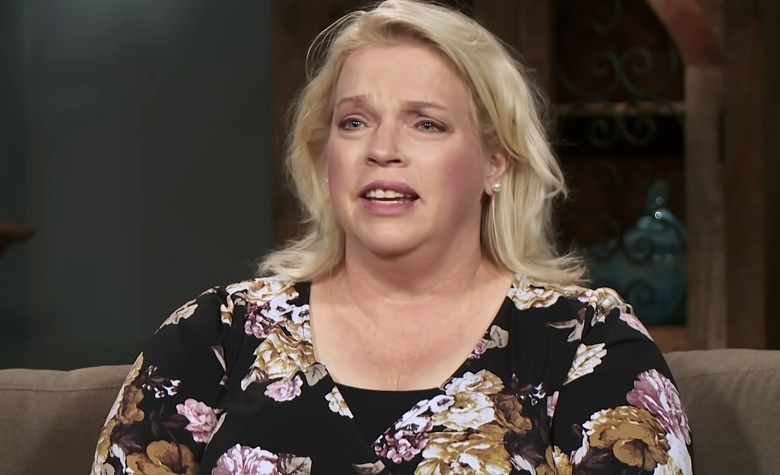 Sister Wives star Janelle Brown has been keeping in touch with the fans by sharing her life in an RV. Fans have been showering Janelle with praises due to her decision to live such an adventurous lifestyle. Despite the difficulties, Janelle is still proving to everyone that her decision to live in an RV is totally worth it. However, it seems that Janelle will have to leave her RV in the coming months due to the winter season.

In a social media post, Sister Wives star Janelle Brown shared a beautiful morning view from her RV. Janelle also said that it’s going to be her final moments living their land as the winter season gets closer. “Good morning! One benefit of my pups needing to go out at the crack of dawn,” Janelle said. “I’m heading into town for the winter in the next couple of days. For this winter it was the prudent choice. Soaking up all the last-minute joy,” she added. Fans also took Janelle’s comment section to ask where would she go. However, Janelle remained silent about it. Meanwhile, some speculated that Janelle might move along with her RV. Others also think that Janelle might move in with some of the wives or Kody Brown.

Aside from sharing that she’ll move for the winter, Sister Wives star Janelle Brown also shared her last purchase at the Farmers Market for the season. Apparently, Janelle bought a huge artisan bread that she plans to serve for the holidays. “Last farmers market of the season today. Bought this fun bread centerpiece from @proofbread. They said I can freeze it – so it will make its debut closer to the holidays,” Janelle captioned. “And yes it’s a gorgeous loaf of artisan sourdough bread,” she added.

Despite Janelle Brown’s positivity on social media, Sister Wives fans are still worried about what’s going to happen in season 16. Apparently, TLC released a teaser showing Janelle saying that she’s at her wit’s end. According to some, the never-ending problems of the plural family might force Janelle to leave for good. However, some think that Janelle will easily cool down to Kody compared to the other wives due to their strong relationship.

Janelle has been sharing pictures of Kody visiting her in her RV. However, fans think that it will be the last time Kody will get closer to Janelle due to her frustration towards the plural family. Will Janelle and Kody’s relationship survive next season?