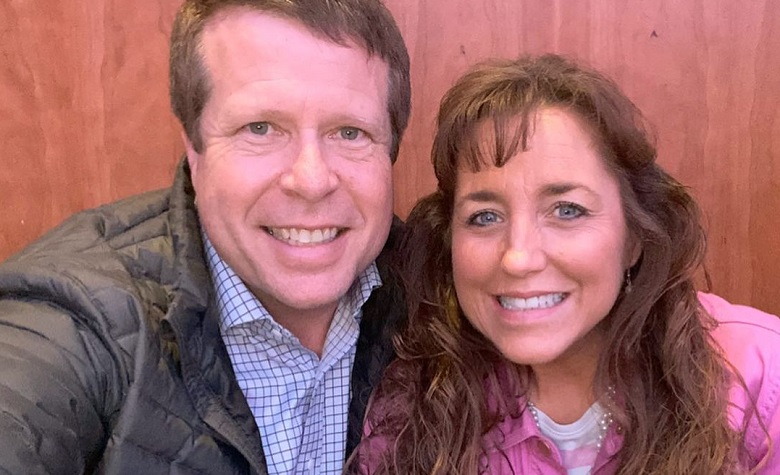 Counting On: What Would Jim Bob & Michelle Do If Josh Gets Imprisoned?

Counting On fans took Reddit to discuss the things that Jim Bob Duggar and Michelle Duggar might do if Josh Duggar gets imprisoned. According to some, Jim Bob and Michelle might leave social media and the online world for good due to the embarrassment that Josh did for the family. Fans also think that it’s highly possible, especially now that TLC canceled their show.

Meanwhile, others think that Jim Bob and Michelle will focus on other things to distract the fans from Josh. According to some, Jim Bob might rush his daughter, Jana Duggar, to get married to take out the heat caused by Josh. Meanwhile, some think that the Duggars will become a more conservative family.

Will They Disown Josh Duggar?

Counting On: Some Think Jim Bob & Michelle Will Stand By Him

Counting On fans from Reddit have made a lot of theories about what would Jim Bob Duggar and Michelle Duggar do if their disgraced son gets imprisoned. However, others think that nothing will change and the two might even stand by Josh Duggar. According to some, Jim Bob and Michelle might stand by him and claim that he’s a victim of unequal justice. Others also said that they might try to forgive him and blame others for making him commit such immoral sins.