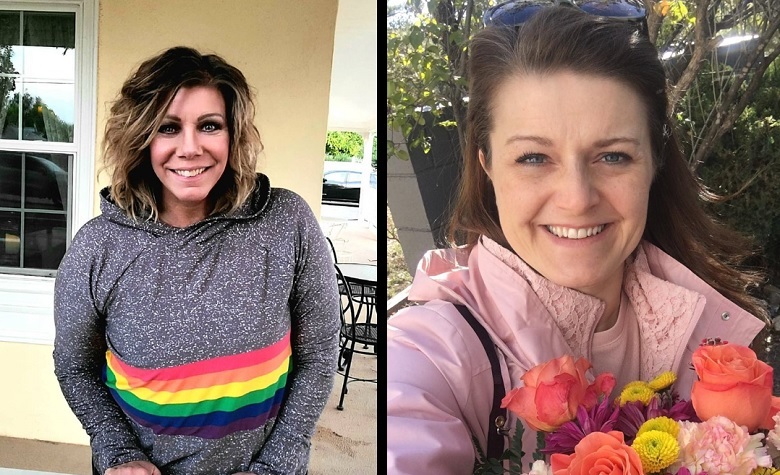 Sister Wives fans have seen Meri Brown and Robyn Brown’s struggles in the plural family. According to reports, Meri barely interacts with the family behind the cameras and only talks to them while they’re shooting for the show. On the other hand, fans think that Robyn has been distancing herself from the other wives, especially after fans dubbed her Kody’s favorite wife. Due to this, fans wonder if Meri and Robyn are still friends as they seem to interact rarely in the show and in social media.

Sister Wives fans are wondering if Meri Brown and Robyn Brown are still friends. However, some think that they’re “frenemies” as Robyn is the main reason why Kody divorced Meri. Apparently, Kody had to divorce Meri to legally marry Robyn. Since then, fans think that it has created a rift between Meri and Robyn’s relationship. Fans also noticed that the two barely interact on social media compared to the other wives. Some even think that the two are just faking their relationship for the sake of the show.

Sister Wives star Meri Brown has been struggling with the plural family for years. However, despite her struggles, Meri never leaves Kody Brown. Apparently, Meri and Kody’s relationship has been dissolving since Meri’s catfishing scandal in 2015. Kody also showed everyone how cold he has become to Meri during their last season. Now, it’s been a while since fans saw Meri bonding with Kody and the other wives. She’s been traveling with her friends, which is something that Kody disapproves of. Apparently, Kody wants his wives to stay in their houses as much as possible during the pandemic. However, some think that Meri no longer cares about the plural family and their household rules. She also posts cryptic quotes from time to time, and fans think that most of it describe her struggling life in the plural family.

Sister Wives fans have seen Kody Brown’s favoritism towards Robyn Brown throughout the years. Kody’s unequal treatment was also felt by the wives during their past seasons. According to reports, Kody has been staying more often in Robyn’s house compared to the other wives. Fans also think that Kody’s favoritism is one of the main reasons why they’re falling apart.

At this point, Kody has yet to share his comments regarding his favoritism issues. However, fans have seen his behavior throughout the years, and it’s clear for them that Robyn has the upper hand compared to the other wives. Will Kody change his ways in the upcoming season?

Princess Charlotte: ‘Richest’ Young Royal, Estimated Net Worth Of $5 Billion
‘Sister Wives’: Christine & Janelle Share Relaxing Time At The Beach
‘Counting On’: What Would Josh’s Parents Do If He Gets Imprisoned?
‘Sister Wives’: Will Season 16 Be The End Of The Franchise?
’90 Day Fiance’: Evelin Slams Haters Calling Her Cold-Hearted & Mean