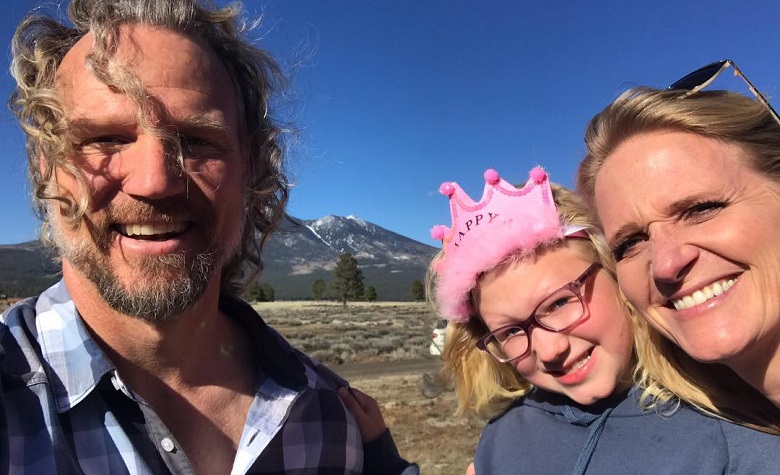 Sister Wives star Kody Brown recently went headlines after his social media comeback after years of absence. Apparently, Kody came back to post an advertisement about his Cameo, which made a lot of fans furious. It was also discovered that his fee is more expensive compared to his wives. According to some, Kody is just trying to make extra income. However, others think that he’s gone too far for his price. Now, fans found out that Kody raised his Cameo fee again. This time, fans think that his fee has completely crossed the line.

Sister Wives fans took Reddit to discuss Kody Brown’s questionable pricing on his Cameo. Apparently, fans found out that he almost doubled his price again. According to reports, Kody’s previous Cameo fee was $60, which is way more expensive compared to his wives’ $35 Cameo. Now, fans discovered that he raised it to $99, which is very expensive. “Why would anyone pay any amount of money for this dipstick’s cameos let alone $99?” one fan said. “Why do people keep paying for these?” another fan added.

According to reports, Sister Wives star Kody Brown used to work in online ad sales. Fans think that it’s one of the main reasons why he’s so confident about his online promotions. However, some think that he’s going too far with his prices. At this point, Kody has yet to share his real job. He’s been silent about it even during their past seasons. However, fans think that the plural family mostly earns their money through their reality show. Meanwhile, some of Kody’s wives are starting to make their own income. One of them is Meri Brown, who’s currently running her own B&B in Utah.

According to reports, Sister Wives star Kody Brown is financially struggling. It’s also reported that he’s been missing his property taxes. Fans also think that Kody’s wives are trying to help him by selling and promoting different items online. At this point, Kody has yet to confirm if the plural family is indeed facing financial struggles. However, fans are worried that it may result in Kody not building anything on his Coyote Pass land and ending up selling it.

The 16th season of Sister Wives will premiere on November 21, 2021. At this point, Kody and the wives have yet to share any promotions. However, TLC previously teased that the Browns are falling apart in the upcoming season as they try to build on their land. Will Kody and his wives survive another challenging year?