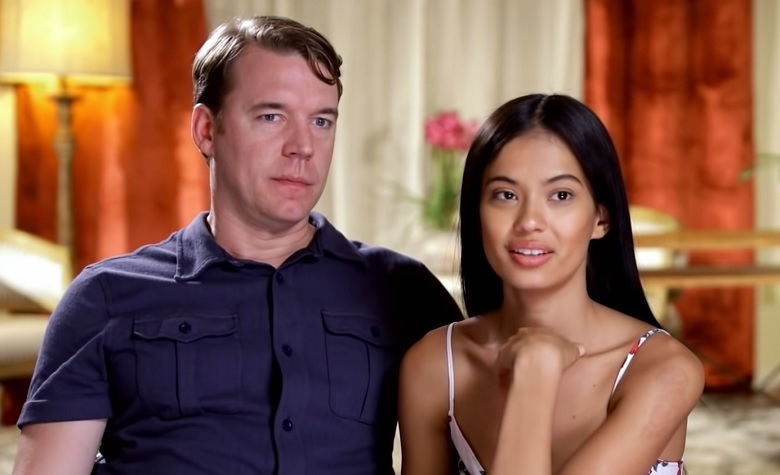 90 Day Fiance star Michael Jessen has been making headlines after his rumored split with Juliana Custodio. According to reports, the two are heading towards divorce. Juliana and Michael are known for their successful love story. However, it seems that everything is coming to an end between the two. Recently, Michael announced that he’s taking a break from social media, hinting that there’s something is going on behind the cameras.

In a social media post, 90 Day Fiance star Michael Jessen announced that he’s going to leave social media for a while. “I’m taking a break from social media for a while…. Been a little too crazy lately and I need to spend more time on real life,” Michael said. “I will be limited on WhatsApp and text too, but those of you that need to get in touch with me know how to,” he added. Michael also thanked his fans for their love and support.

He also shared a picture of his two kids. However, fans quickly noticed that Juliana Custodio is not in the photo, indicating that there’s something wrong between the two. According to reports, Michael and Juliana split and are now planning for a divorce. At this point, the two have yet to confirm their split rumors. However, fans think that it’s already obvious that they’re no longer together, especially with Juliana’s absence on his social media page.

Juliana Focuses On Her Modeling Career

At this point, 90 Day Fiance star Juliana Custodio is focusing on her modeling career. Fans also noticed that she’s no longer sharing pictures with Michael Jessen and his kids. She also wiped out all of Michael’s pictures on her Instagram account. According to some, Michael might have done something wrong, or it’s the other way around. Nevertheless, it’s clear to see that they’re no longer interacting that much. Juliana also took social media recently to share clips of her partying with some of her friends without Michael, which may be a hint that she’s trying to rebel after their rumored split.

According to some, 90 Day Fiance stars Juliana Custodio and Michael Jessen are still together. Apparently, fans noticed that Michael still likes and comments on some of Juliana’s recent social media posts amid their rumored split. At one point, Michael left several heart emoticons in one of Juliana’s photos. However, now that Michael is taking a break, fans can expect his absence on Juliana’s future posts.

Michael and Juliana have been a fan-favorite couple for years. Due to this, their rumored split is a piece of shocking news to many. Will they survive the challenges in their marriage?