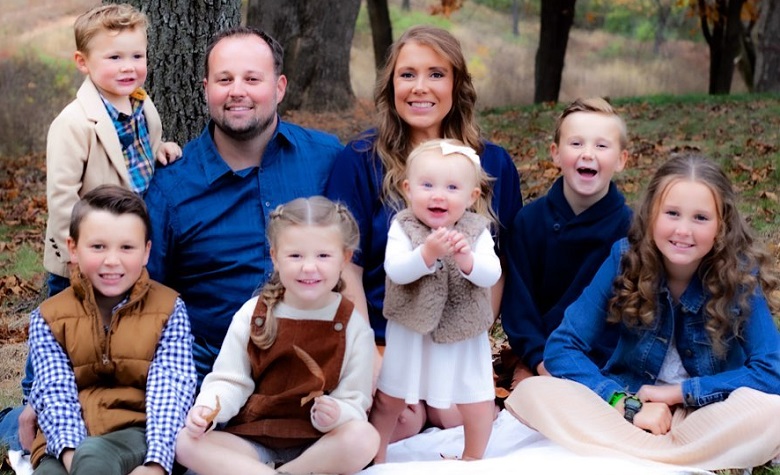 Counting On fans have been keeping their eyes close to Anna Duggar and Josh Duggar lately. Apparently, Anna and Josh went headlines after both of them were seen walking out of an Arkansas courthouse with big smiles on their faces. However, fans think that they were told to smile and act like they’re happy despite all the controversies around them. Now, fans took Reddit to discuss where would Anna go if she decides to leave her disgraced husband.

Counting On: Where Would Anna Duggar Go If She Leaves Josh Duggar?

Counting On fans took Reddit to discuss where would Anna Duggar go if ever she decides to leave Josh Duggar. According to some, Anna might end up returning to her parents. However, some think that it would be difficult as Anna has 6 kids, which are about to be 7 in a few weeks or days. Meanwhile, others agree that Anna might apply for public housing and social assistance if Josh gets sentenced to jail. Some also thought about an outrageous, but a possible scenario where Anna sells every asset she and Josh have and takes the money and kids and runs away.

Out of all the possibilities, Counting On fans think that there’s a huge possibility that Anna Duggar would end up with Jim Bob Duggar and Michelle Duggar. According to some, Jim Bob and Michelle would wholeheartedly accept Anna in their lives despite their rumored feud. “Regardless of what she wants, I think she’ll do this just so she can guarantee that her kids have housing,” one person said. “I agree! She won’t go anywhere & JB will support her rather than face the embarrassment of her on social assistance,” another person added.

Counting On: Is Anna Duggar Still With Josh Duggar?

According to reports, Counting On star Anna Duggar has been living with Josh Duggar’s guardians, the Reber family. It’s also reported that the Rebers have been taking good care of Anna’s kids. However, there are recent reports stating that Jana Duggar is the one who’s been taking care of Anna’s six kids. Fans also think that Anna is about to give birth to her seventh child anytime soon, which is why Jana had to step in and help her sister-in-law.

It’s clear to see that Anna is struggling about where she would settle down if things got worse for Josh. However, fans are hoping that she’d do fine due to her strong personality. Will Anna reconcile with the Duggars? or leave them for good?