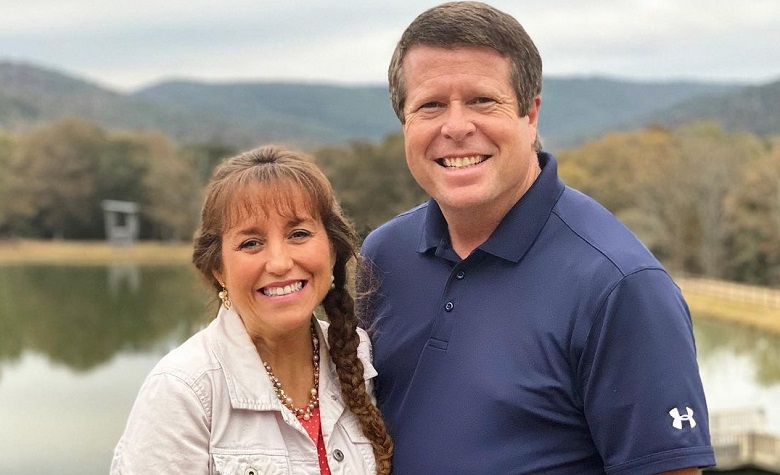 Counting On stars Jim Bob Duggar and Michelle Duggar went headlines back in 2019 after their car dealership business was reportedly raided. The reason behind the raid wasn’t clear during the early days. However, as time goes by, fans started to speculate that it has something to do with Josh’s immoral doings. Michelle and Jim Bob denied all the allegations back then and even claimed that it’s all fake news. However, fans think that the two lied in order to protect Josh and the religious family’s image.

Counting On: Will The Duggars Return?

It’s been quite some time since fans last heard an update about Counting On. Apparently, TLC decided to cancel the show in order to give privacy to the Duggars as they deal with Josh Duggar’s child porn arrest. Some expect that the show will return once everything is settled in Josh’s ongoing case. However, others think that the Duggars are done for good. According to reports, most of Jim Bob Duggar’s kids are shying away from the family and most of them are starting to launch their own businesses. An insider close to the Duggars also claimed that the family is falling apart due to Josh’s arrest.