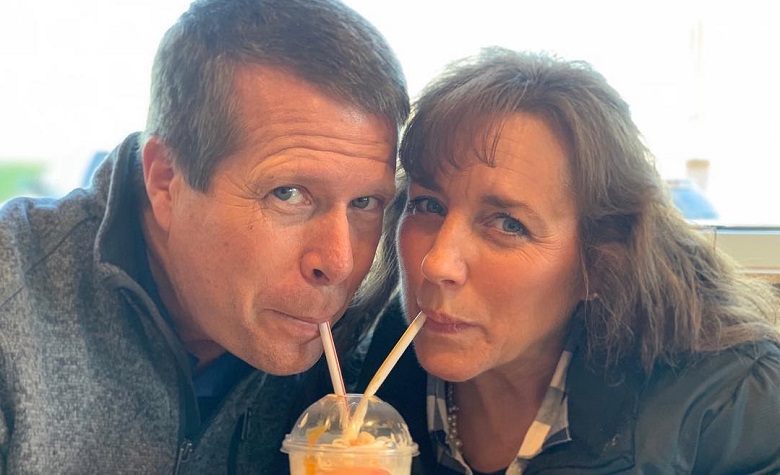 Counting On fans have seen how the Duggars handled themselves from the recent cancellation of their show. Apparently, the Duggars have been trying to stay positive in recent months. A lot of good things have happened in the family as well. One of which is Jessa Duggar’s birth to her fourth child. Meanwhile, fans are curious about how the Duggars are earning money after their show got canceled. According to reports, the family just lost a huge yearly income after TLC cut ties with them. However, it appears that they still have some backup plans to earn extra income.

Counting On: How The Duggars Earn Money After Cancellation?

According to reports, the Duggar family will be losing almost $850k of yearly income from TLC. Reports also claimed that Counting On star Jim Bob Duggar was upset about TLC’s decision to cancel their show. However, despite losing a huge yearly income, most of Jim Bob’s kids are still finding ways to earn money. One of them is Jeremiah Duggar, who recently opened his own construction business. Jessa Duggar and Joy-Anna Duggar have also become partners of a pillow brand and they’ve been promoting it over the past few months. Meanwhile, Justin Duggar reportedly left his father’s real estate business to join the Spivey family’s construction business.

Jill & Jinger Are Still Successful Despite Being Far From The Family

Counting On star Jill Duggar has estranged herself from the Duggar family for years. However, despite having no interactions with them, Jill is still living her best life with her husband and kids. At this point, Jill has been promoting different products on social media for extra income. Meanwhile, Jinger Duggar, who lives far from the family, previously wrote a book and has sold tons of copies. It’s also reported that Jinger and her husband, Jeremy Vuolo, are planning to relaunch their podcast.

Counting On: Jana Duggar Will Leave The Family Soon?

According to reports, Counting On star Jana Duggar might be leaving the family soon. Apparently, there are rumors stating that Jana is already engaged to her alleged boyfriend, Stephen Wissmann. Meanwhile, fans are still hoping that the Duggars would still find ways to share their lives with the fans, especially now that Jana appears to have found the love of her life. However, reports claimed that the Duggars are still tied with TLC’s contract, which means that they’re still not allowed to sign for other networks to revive their show.

‘Sister Wives’: Christine Brown Decorates House Amid Selling Rumors
Amy Duggar Wants To Cut Off Toxic Family Amid Feud With The Duggars
Clarence Thomas Ripped For ‘Anti-Partisan’ Rhetoric
’90 Day Fiance’: Yara Shares How Long It Took Her To Get A License
Meri Brown Says She Let Go Of Her Relationships After Mexico Vacation