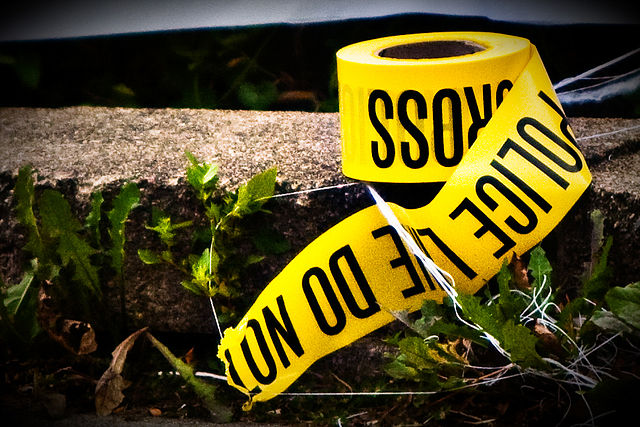 The Met’s Parliamentary and Diplomatic Protection Command once again has a blight on their reputation. This unit normally guards some of the United Kingdom’s most protected buildings. The latest attack now raises concerns about vetting and trusting the police who patrol Parliament. First, there was the murder of rape of a young woman at the hands of Wayne Counzens. David Carrick is the latest in fallen officers with the Met.

Corruption on the Force

Detectives investigating the rape and murder of Sarah Everard now have more to worry about. Convicted killer, Wayne Couzens brutally raped and strangled the 33-year-old Everard back in March 2021. This was not the only problem. It seems that 26 of his fellow colleagues have committed sex crimes and two have been jailed. Couzens pleaded guilty and was sentenced to a whole life sentence, meaning no release ever. Currently, David Carrick comes into the limelight with yet another awful crime.

First, let’s recap on Sarah Everard. Couzens used his influence as an officer to falsely arrest Everard. He handcuffed the woman and placed her in the back seat of a rental car. Couzens then drove to a secluded area where he raped and strangled the young woman. He even had the audacity to bring his family on a trip to those very woods where he left her. He then returned and tried to dispose of her body by burning the remains. Couzens would return one more time to move the body and hide it. However, the body was found a week later 50 miles outside of London.

David Carrick is now charged with rape. He allegedly attacked a woman on September 4 last year. The public’s outrage will be inevitable as many are still healing following Sarah’s death earlier this year. How did this happen? Why has it taken so long to come to light? Who is covering up for these heinous individuals? At this point, David’s first court appearance by video will take place on October 5, 2021, UK time.

With the large number of employees under question for their behavior, the Met’s Parliamentary and Diplomatic Protection Command now have a convicted rapist/murderer on their hands. In addition, another vile attack on a local citizen is now being investigated. How does this unit move forward? How do they begin to weed out the bad eggs? Trust is the most important piece of being an office of any law-abiding system. You don’t want more David Carricks spawning in the system.

From the looks of things, an overhaul may be due. Vetting and assuring public safety should be at the forefront of any system. The current work climate can and will suffer if measures are not put into place to assure the safety of those who interact with local law enforcement.  After all, they are the face of the community, city, and state.

‘Counting On’: Jinger Duggar Praised For Stunning Bridesmaid Dress
Jessa Duggar Slammed For Homeschooling Kids
Kody Brown Struggling On Admitting His Monogamous Life With Robyn?
‘Counting On’: Will The Duggars Ever Recover From All The Scandals?
’90 Day Fiance’: Jovi Dufren Shares Relaxing Vacation In Ukraine